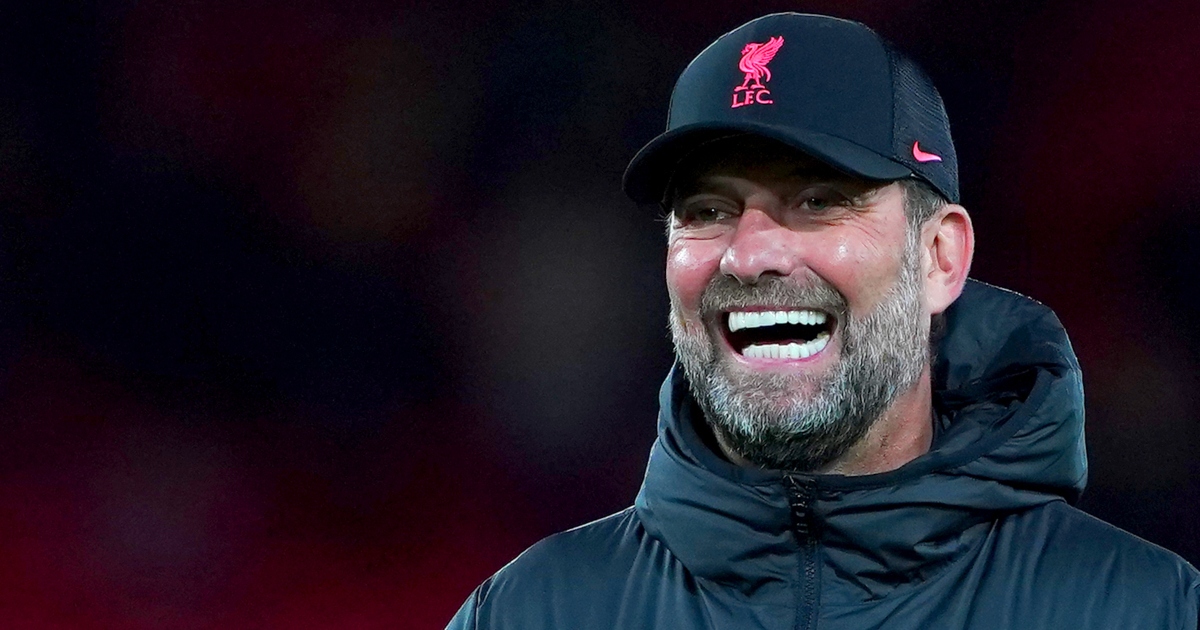 Juventus are hoping that Liverpool boss Jurgen Klopp’s long-term admiration for Aaron Ramsey could lead to a potential move in the upcoming transfer window.

Ramsey has struggled to nail down a starting role at Juventus since joining the club on a free transfer in the summer of 2019 from Arsenal.

The Welsh star has been determined to be successful with the Serie A giants but has made only five appearances that have totalled 112 minutes so far this season.

The midfielder has been linked with a move back to the Premier League in recent months and a new report claims that his current side are hoping Liverpool could make a move for the Welsh star.

According to ESPN, Reds boss Klopp has admired Ramsey for a long time and had previously considered moving for Ramsey when his contract ran out at Arsenal.

Liverpool decided not to bring in a new midfielder in the summer after Gini Wijnaldum departed to Paris Saint-Germain in the summer, also on a free transfer.

The Merseyside club have struggled with injuries in midfield so far this season with the likes of James Milner, Naby Keita, Thiago and Fabinho all suffering with various fitness problems throughout the season.

The report continues by adding that Liverpool are not the only Premier League club interested in the 30-year-old, naming Leicester City, West Ham, Newcastle and Crystal Palace as possible suitors for Ramsey.

Arsenal are also reportedly keen on their former player.

Juventus are hoping that a number if clubs being interested in Ramsey could lead to a bidding war, in turn increasing the transfer fee they could receive.

Elsewhere, Tottenham manager Antonio Conte has admitted he is starting to understand Spurs’ struggles after their shock defeat in the Europa Conference League.

“After three weeks I am starting to understand the situation. It is not simple,” he said. “At this moment the level at Tottenham is not so high.

“There is an important gap to the top teams in England. Of this we must not be scared. I am here to work, here to improve the situation.

“I know that in this moment we need to have patience, time and I am here because I know there are problems to solve.”