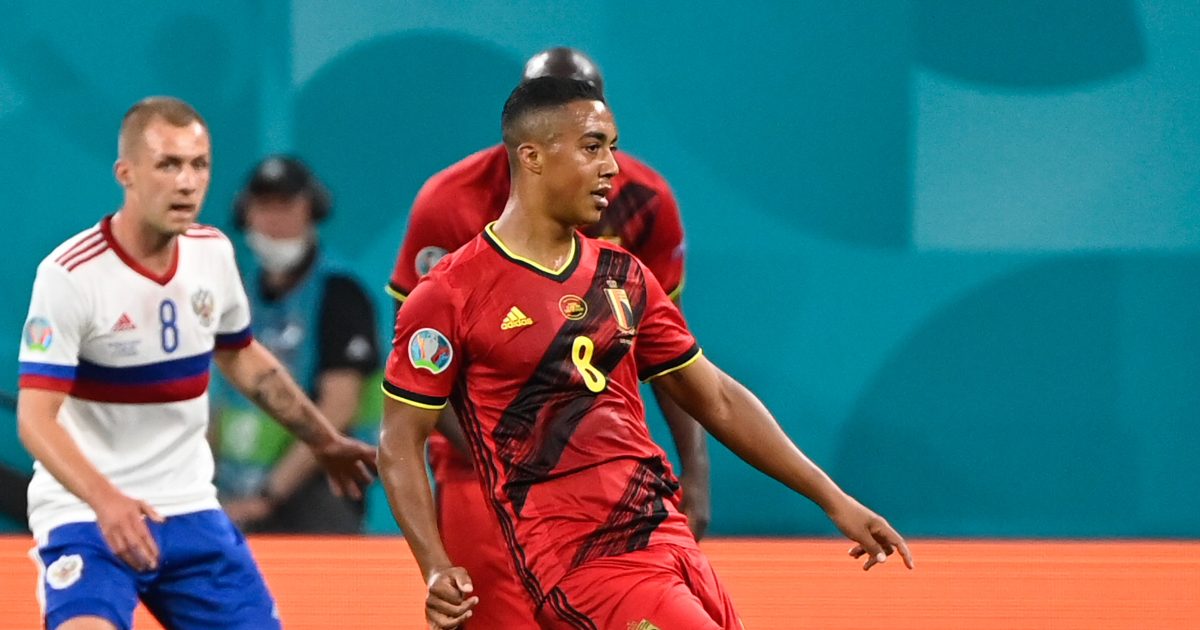 Juventus are targeting Leicester City midfielder Youri Tielemans, who has already been linked with Liverpool, according to reports.

The central midfielder came through the ranks with Belgian side Anderlecht. He spent four years in their first team before he joined Monaco in 2017 for around €25m.

His move to Ligue 1 did not go entirely to plan, as he was named in the league’s biggest flops list for the 2017/18 campaign.

This led to his move to the Premier League in January 2019. He joined Leicester City on an initial loan deal until the end of the campaign.

Tielemans impressed towards the end of the season as he got three goals and four assists from his first 13 Premier League outings.

Leicester paid £32m to sign him on a permanent deal that summer. He has gone onto play 108 times for the Foxes. Overall, he has 17 goals and 19 assists for them.

The midfielder scored the winning goal in this season’s FA Cup final against Chelsea. Liverpool have been linked with Tielemans over the past month.

Elsewhere, Italian outlet Calciomercato have reported that Juventus are keen to sign Tielemans. They report that talks have taken place between them and the player’s representatives.

The report adds that they have “followed him” since he was with Anderlecht. They are willing to offer him “£5m a year plus bonuses” to prize him away from Leicester.

Earlier this month, Kevin Campbell suggested that Tielemans would be a “brilliant” replacement for Georginio Wijnaldum:

“Tielemans would be a brilliant signing.

“Jurgen Klopp will buy right though. He knows what he needs and he will purchase correctly.”

This comes after a Press Association report from last month claimed that a replacement for Wijnaldum is not being considered at Liverpool.

They add that Klopp feels he has enough options in that area with Jordan Henderson, Fabinho, Thiago Alcantara, Naby Keita – providing he can overcome his fitness issues – Curtis Jones, Alex Oxlade-Chamberlain and veteran James Milner.