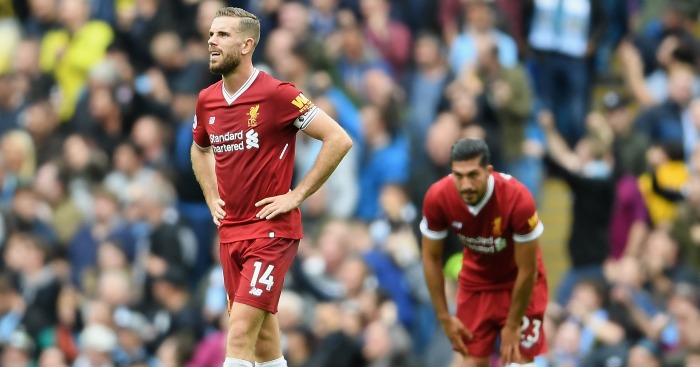 Emre Can would be an “ideal” signing for Juventus, according to club legend Alessandro Del Piero.

Can is out of contract at Liverpool in the summer, and Juventus have been heavily linked with the midfielder.

With Bayern Munich also lurking, Del Piero feels Can would be perfect for The Old Lady.

“Allegri’s side needs another midfielder because Khedira is known to pick up minor knocks,” he told Sky Sport Italia.

“Marchisio is coming back from injury, but he’s still not at his best and Pjanic is not such a physical player.

“Emre Can of Liverpool would be ideal, and he’s not even that expensive. He could be the big name for Juve in January. They need somebody like him.

“He’s physically present and somebody like Emre Can would fit in very well with Pjanic and Khedira.”