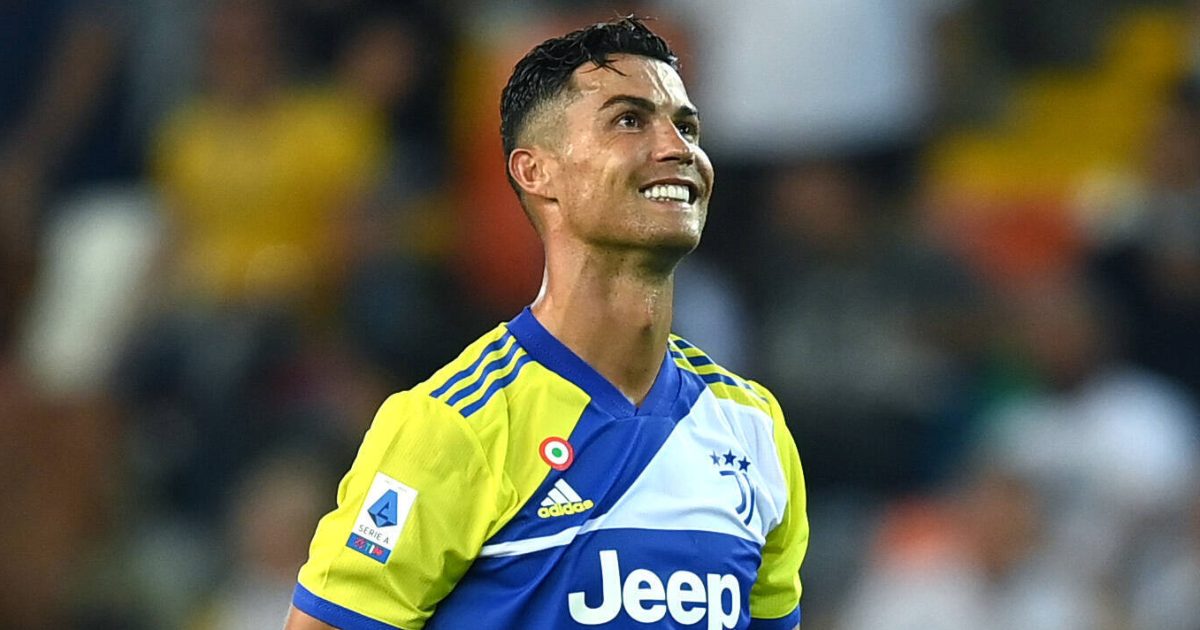 Juventus are “waiting for an official bid” from Man City for Cristiano Ronaldo and they hope to “reach an agreement as soon as possible”, according to reports.

Ronaldo left Real Madrid in 2018 to join Serie A giants Juventus for around €100m.

He has scored 101 times for them from his 134 outings but he has been unable to help them win the Champions League.

Ex-Juventus chief Giovanni Cobolli Gigli has claimed that the Italians made a “mistake” signing Ronaldo:

“I’ve always been honest: signing Ronaldo was a mistake. It’s impossible to recoup the investment and it will remain that way.

“He’s a great player, but I have to be honest – the sooner he leaves, the better for him and for Juventus.

“I hope that [Juve head coach] Massimiliano Allegri knows how to continue using him like he did against Udinese. That is, with intelligence and when the game is in progress.

“Ronaldo hampers Juventus’ attack. Without him, they can do excellent things in collective terms.”

Earlier this week, it was reported that Ronaldo was “seeking to engineer” a move to Man City.

Respected journalist Fabrizio Romano updated the situation on Thursday evening. He confirmed that Ronaldo has “definitely decided to leave Juventus” this summer.

Romano added: “Juventus are waiting for an official bid to arrive in the next hours to reach an agreement as soon as possible. Cristiano Ronaldo wants to leave and he won’t be available for [their] next match.

In an earlier tweet, Romano suggested that Raheem Sterling could leave City if the “right bid” came in:

“Manchester City are also working on the outgoings to proceed with an official bid to sign Cristiano Ronaldo from Juventus. Raheem Sterling could leave Man City if [the] right bid arrives.

“Gabriel Jesus will stay – as Pep wants to keep him.”

Elsewhere, Man City boss Pep Guardiola has suggested that he will leave the club when his current contract expires in 2023:

“And in the process, I would like to train a South American (team), European, playing a Copa America, I want to have that experience.”