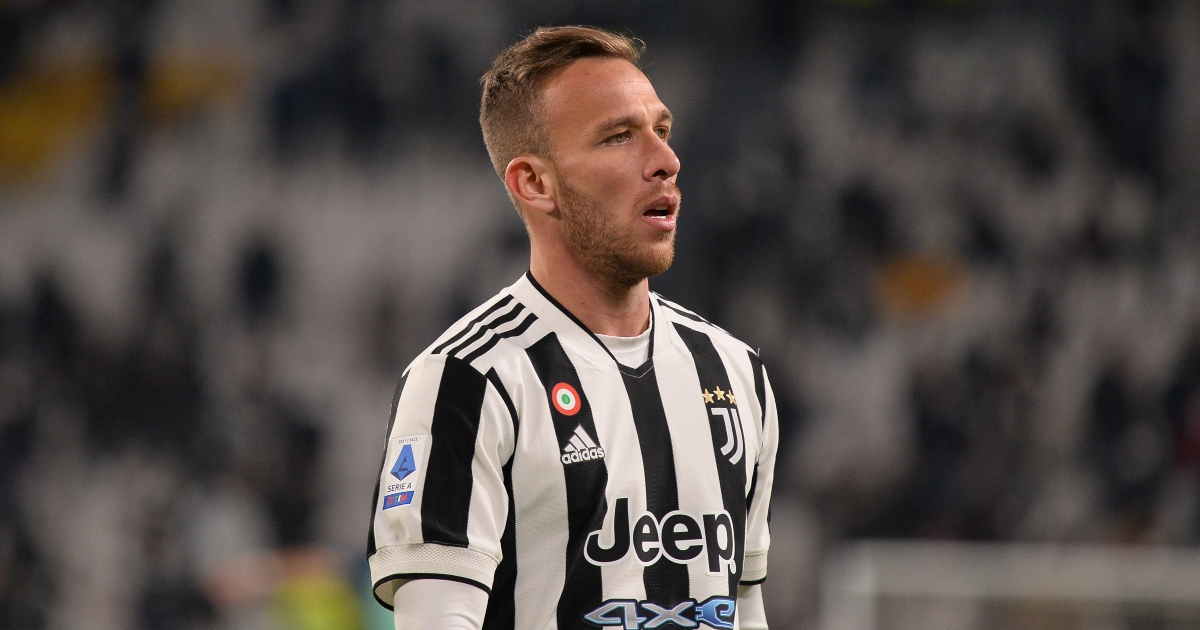 Juventus midfielder Arthur Melo is ‘pushing’ for a January transfer to Arsenal, according to reports.

The Brazil international has been heavily linked with a loan move this month as Mikel Arteta looks to bolster his midfield options.

Arsenal are very keen on securing the loan signing of Arthur this month, but Juventus boss Max Allegri wants to sign a replacement player before letting him leave, as per Fabrizio Romano.

However, Calciomercato (via the Daily Star) claim that the 25-year-old is ‘pushing’ to leave due to his lack of game time under Allegri this season.

There’s still nothing agreed for Arthur Melo deal. Next week will be key – Arsenal have decided to push again with Juventus, loan move not approved yet by Allegri ⚪️🇧🇷 #AFC

Juve board have not opened talks with Chelsea for Loftus Cheek as potential Arthur replacement, as of now. pic.twitter.com/9dkkdCsPA6

Despite uncertainty over a potential replacement, with Aaron Ramsey also set to leave in January, Arthur is putting ‘strong pressure’ on the Italian giants to get the deal done.

The overall feeling is that the midfielder will join Arsenal on loan this month, with an option to buy unlikely to be included in the deal.

Meanwhile, Gunners forward Alexandre Lacazette has rejected the chance to join Newcastle United over their position in the Premier League table, according to reports.

The 30-year-old is out of contract at the end of the season, reportedly earns £200,000 per week at the Emirates Stadium, with Arsenal reluctant to extend his deal on his current salary.

With little chance of renewing at Arsenal, reports linked Newcastle, AC Milan, Marseille and Atletico Madrid with a battle over his services.

Lacazette has previously talked about leaving the Gunners for a “beautiful project” elsewhere but that seems unlikely to be at Newcastle.

Italian website TuttoMercatoWeb claims that Lacazette has ‘decided not to marry the Newcastle project’ after ‘contacts between the parties in recent days’.

The Magpies offered the Frenchman €8m a year (£6.7m a year) to move to St James’ Park on a deal that would keep him at the Premier League club until the summer of 2025.

However, it is understood that Lacazette ‘has no intention of risking relegation’ by joining Newcastle and he is now likely to leave elsewhere at the end of the season.