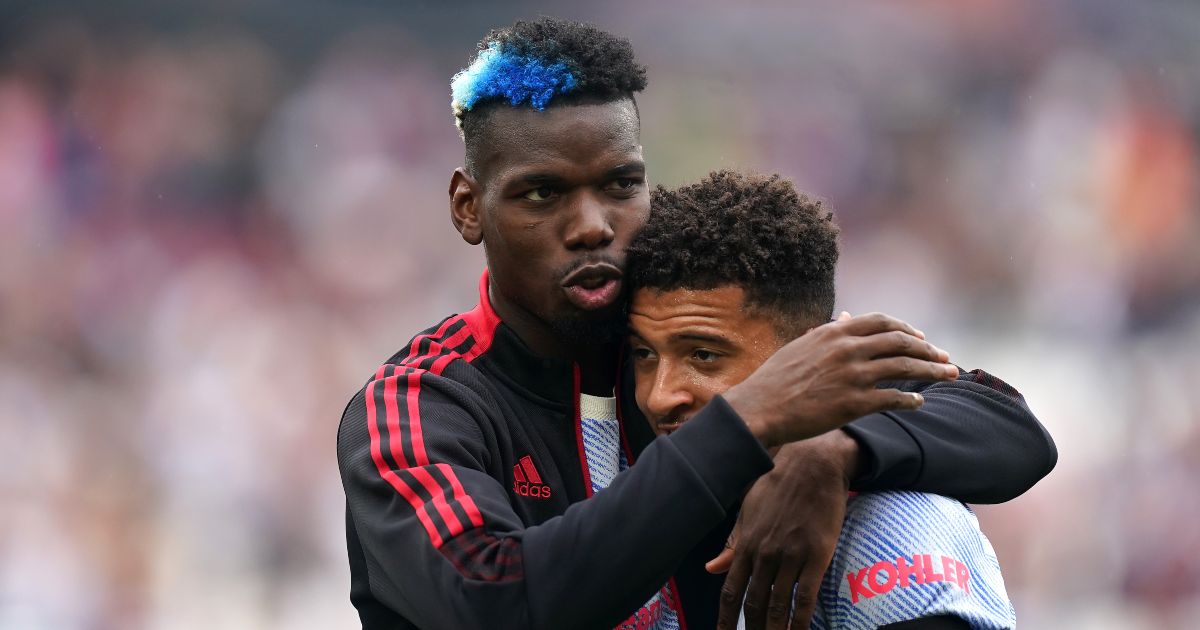 Juventus are reportedly not interested in bringing Paul Pogba back to Turin despite the latest claims from the Manchester United midfielder’s agent.

Pogba has been heavily linked with a move away from Old Trafford for several years now after returning to Old Trafford in 2016.

The France international won three Serie A titles and two Coppa Italias in his four years at Juventus, earning a world-record £89.3m transfer back to Man Utd.

However, Pogba hasn’t been so successful at United with just an EFL Cup and Europa League trophy to show for his latest five-year spell at the club.

His contract is up at the end of the season and there has already been speculation that he could move to Barcelona or Juventus on a free transfer.

Pogba’s agent Mino Raiola has once again stirred the pot in recent days as he claimed there was a possibility of a move back to Serie A with the Old Lady.

Raiola told Corriere Dello Sport: “Pogba’s contract expires next year. We’ll talk with Manchester United and we’ll see. Of course, Turin stayed in his heart and he cares a lot about these things. The possibility of him coming back is there, but it also depends on Juve.”

But now TuttoMercatoWeb claim that Juventus ‘have other ideas’ in the transfer window with a deal for Pogba ‘not the strategy’ next summer.

That report is backed up by recent quotes from Juventus sporting director Federico Cherubini. He said: “On the market we will look for players like Haaland before the final maturity. Any investment will go in the direction of a young profile. I plan to bet on another type of player.”

Meanwhile, Pogba’s brother, Mathias, claims that his sibling has yet to decide his future with the France international available on a free transfer in the summer.

Mathias Pogba said: “Paul has yet to decide whether he intends to stay at Manchester United or leave next summer.

“The decision is up to him. Right now, he feels very good at Manchester United, especially this season. We will see. We will see when it is time to make a decision.”