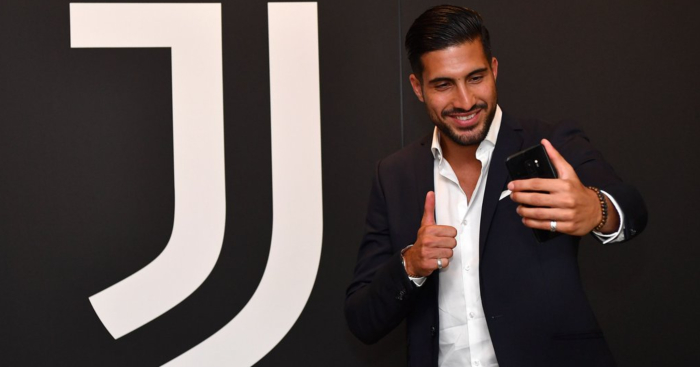 Liverpool midfielder Emre Can has completed his move to Juventus after signing a four-year contract.

The Germany international’s departure from Anfield was confirmed earlier this month after the 24-year-old turned down the offer of a new deal.

Can, who was linked with a move to Serie A several months ago, flew into Turin on Thursday to undergo a medical and complete the formalities of his deal.

“Juventus Football Club announces that Emre Can has signed with the Bianconeri to officially join the club on July 1 2018 on a four-year deal,” said a statement on Juventus’ website.

“As a result of the signature of the agreement, Juventus will incur additional costs of 16 million euros (£14m), to be paid over the next two financial years.”

That sum is likely to comprise signing-on and agent’s fees as Press Association Sport understands Liverpool are not due any compensation for the player, who joined them from Bayer Leverkusen for £10m as a 19-year-old.