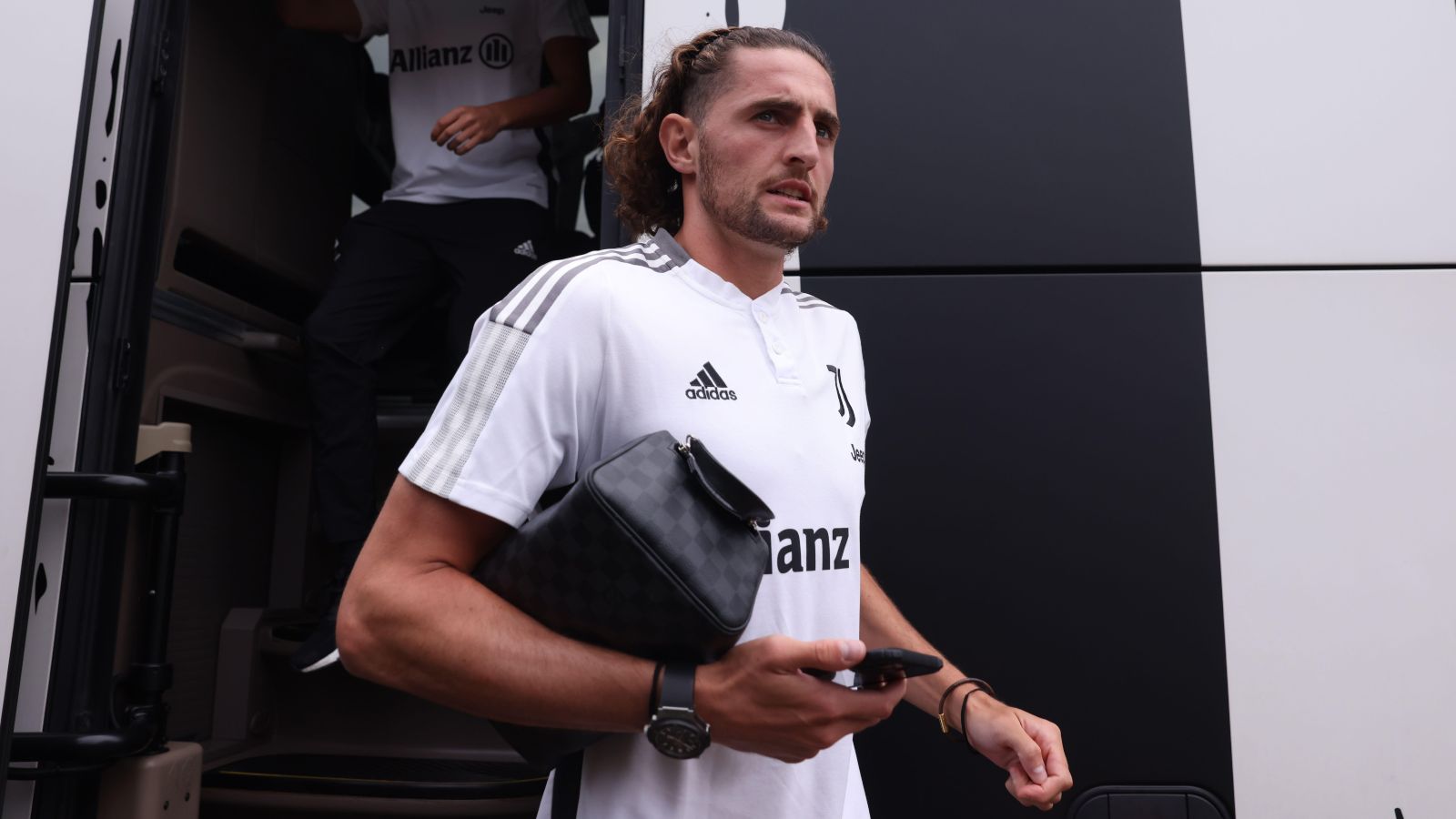 Juventus could ask for a Man Utd player during negotiations to send Adrien Rabiot to Old Trafford this summer, according to reports.

Transfer expert Fabrizio Romano claimed on Tuesday that the Red Devils and Juventus had agreed a fee of €17m for the France international.

He insisted that it was now just down to ongoing negotiations ‘with player’s camp’ and added that ‘contact between Adrien and [Erik] Ten Hag was positive but salary still being discussed’.

However, talks over personal terms have now stalled with Italian journalist Gianluca di Marzio claiming there is currently a ‘blockage’ as Man Utd are yet ‘to convince both the player and the mother’.

If the deal goes through then Juventus are likely to pursue a deal for Paris Saint-Germain midfielder Leandro Paredes but the Old Lady are also ‘looking for a player who can also support’ Dusan Vlahovic up front.

And one player they are considering is Man Utd striker Anthony Martial, who was sent on loan to Sevilla for the second half of last season.

There is no suggestion that it will be part of the same deal that would take Rabiot to Old Trafford but successul negotiations could pave the way for talks over Martial.

It was expected the Frenchman – who cost Man Utd an initial £36m from Monaco that has now risen to £58m with add-ons – would be sold this summer but he impressed in pre-season.

With Cristiano Ronaldo missing most of pre-season because of ‘family issues’, Martial would’ve led the line in United’s first Premier League match against Brighton last weekend if he’d not been injured the week before.

Martial is expected to play a key role for the Red Devils this season with Ten Hag struggling to get a lot of his targets over the line this summer.

But Liverpool legend Graeme Souness insists that Man Utd cannot “rely on” on Martial and compared the forward to Paul Pogba.

Speaking about Martial on talkSPORT, Souness said: “In United’s case, they’ve not really recruited any game changers. When you are talking about ‘we are going to miss Martial’, how many opportunities is that young man going to get to be a Manchester United player?

He’s proven already to me he’s not for Man United. He can’t deal with the pressure of playing at Man United. They are one of the biggest clubs in the world. They are in a cup final every time they go out and play a game of football.

“As Liverpool are, as Chelsea are, as Man City are. Welcome to the big league. It’s a bit like Pogba. I see both of them and I see players in them and qualities that few players possess.

“In basic terms, they are dodgy. They are not people you can rely on, end of. I don’t think you can rely on Martial any more, not that you ever could. He’s been far too hit or miss.”