Home All The News Juventus ready to offer £43.9m plus Dybala for Liverpool’s Salah

Juventus are reportedly prepared to offer cash plus Paulo Dybala to land Mohamed Salah in the summer. 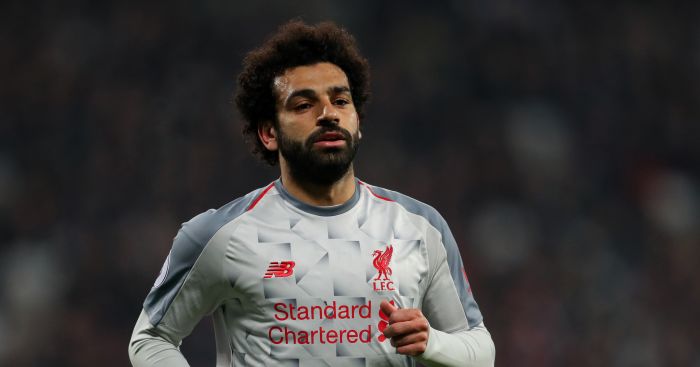 Juventus are prepared to offer cash plus Paulo Dybala in an attempt to land Liverpool forward Mohamed Salah in the summer, according to reports.

The Serie A side have earmarked Salah as the perfect forward to play alongside Cristiano Ronaldo in Turin.

Tuttosport claims that Juventus will offer Liverpool €50million (£43.9million) plus the underperforming Dybala for the Egypt international.

The report says: ‘the news broke on Monday in the Guardian, and yesterday was picked up in the Middle East, where it was reported with great prominence.’

The Old Lady has already confirmed that Aaron Ramsey will move to the club in the summer on a free transfer with his wages reported to be worth in the region of £400,000-a-week.

Salah has 0nce again been in brilliant form for Liverpool as the Merseysiders have spent much of the season at the top of the Premier League, only currently behind Manchester City on goal difference.

The former Roma and Chelsea forward is tied to Liverpool until June 2023 and it will prove a huge ask for Juve to draw him away from Anfield.

However, the report claims he is the mega star they want with the club ready to offload Dybala to secure his services.