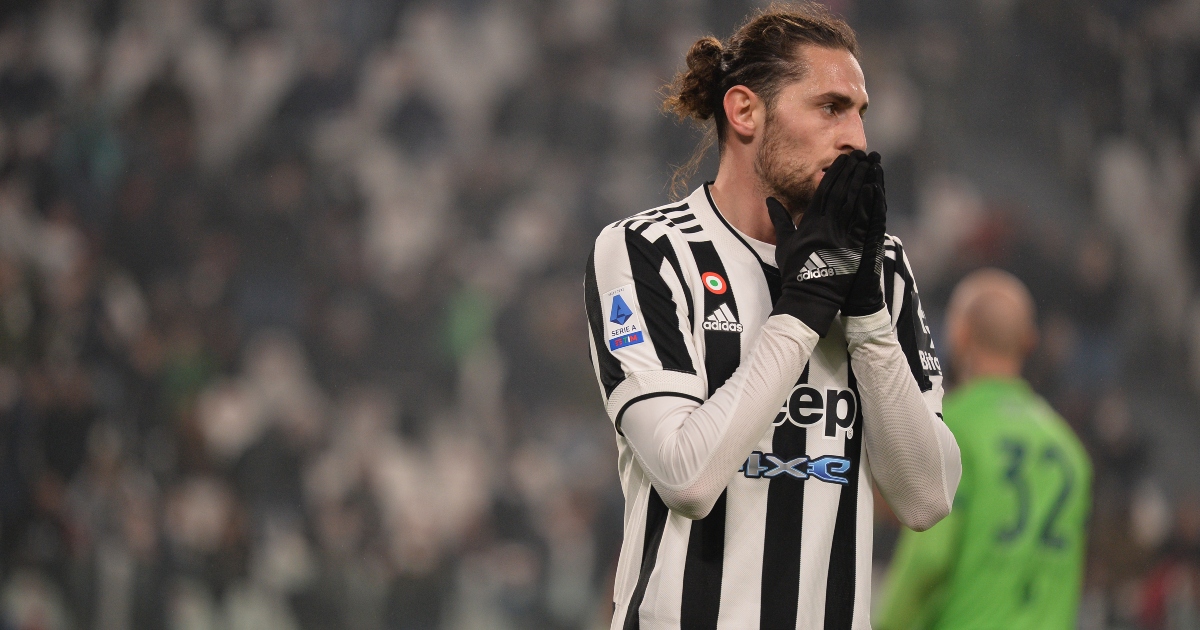 Juventus are willing to let Newcastle-linked midfielder Adrien Rabiot leave for around €15m, according to reports.

The France international joined the Serie A giants on a free transfer from Paris Saint-Germain in 2019.

He has made 114 appearances for the Old Lady and has won three trophies since moving to Turin.

In the January transfer window, Newcastle signed five players as they aim to fight off relegation from the Premier League.

They were linked to an endless amount of players, including Juventus playmaker Rabiot. The Magpies reportedly made an ‘important approach’ to sign the 26-year-old.

According to Calciomercato (via Sport Witness), the Italian side are willing to let the midfielder leave for around €10-15m.

The report says that Juve are ‘ready to say goodbye’ in the summer window after Newcastle ‘came forward’ to sign him last month.

Rabiot is under contract at the Allianz Stadium until 2023.

Meanwhile, Bayern Munich legend Lothar Matthaus has revealed that Niklas Sule could have earned “twice as much” if he signed for Newcastle instead of Borussia Dortmund.

The Germany international is out of contract this summer. He has already agreed to join their rivals Borussia Dortmund for free in June.

Back in November, Sule was linked with a move to Newcastle United.

Matthaus has now claimed that he would have “gone to England” if his Bayern Munich exit was about money.

“It is not about money. Otherwise, he would have gone to England. He had an offer from Newcastle United, where he would have earned twice as much,” Matthaus told Sky Deutschland.

“He is looking for a sporting challenge. And at Bayern he no longer felt valued. In recent years, Sule has often been attacked because of his weight and no one has protected him.

“During his long injury break, he sacrificed himself for the club. He won the Champions League and played great games. The club didn’t get enough. And I know that is the reason why Sule said to his team of advisors, ‘we don’t need to talk to Bayern any more. I want to go’.”