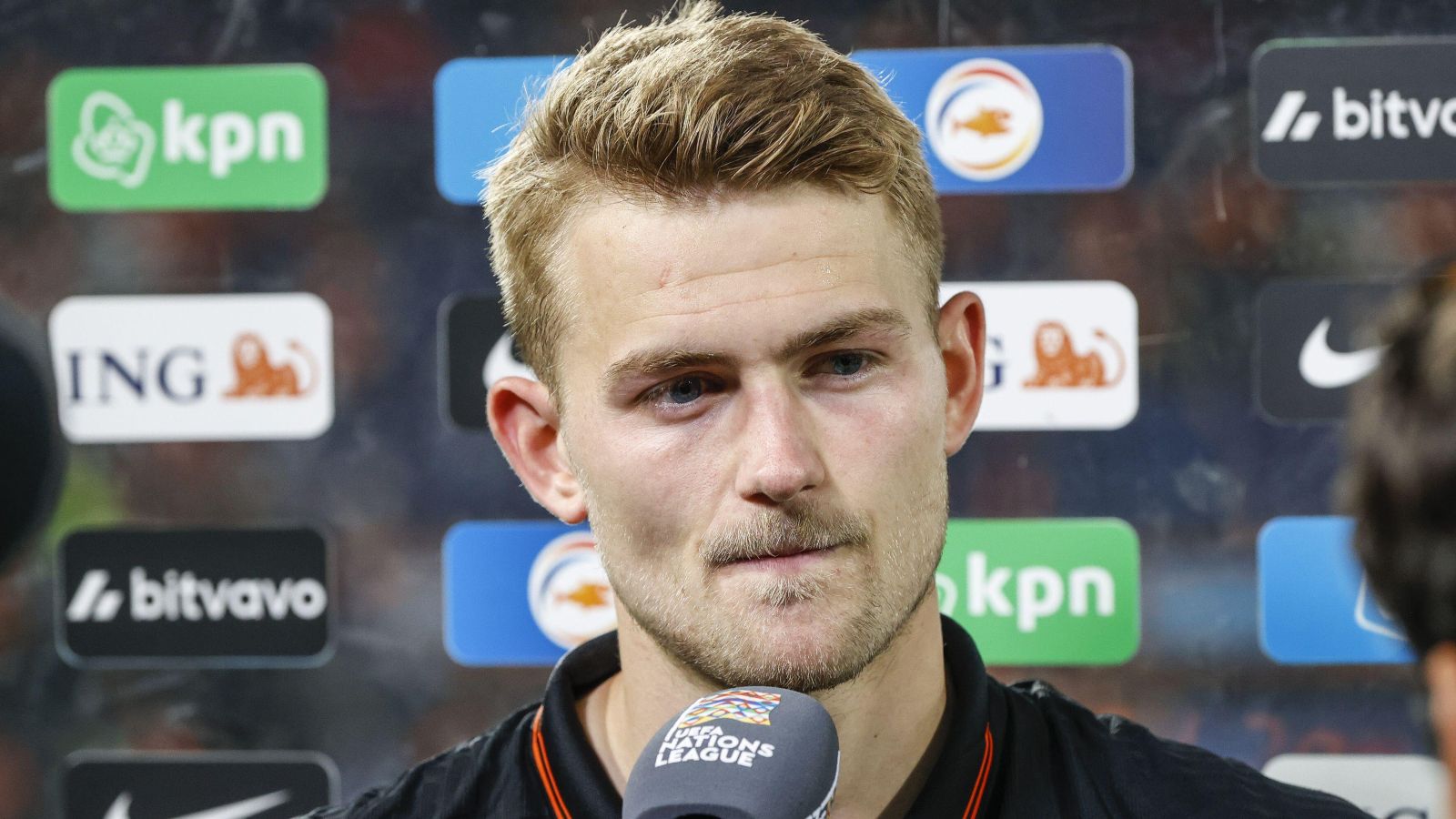 Juventus have outlined their demands after Chelsea offered Timo Werner or Christian Pulisic plus €40m for Matthijs de Ligt, according to reports in Italy.

The Netherlands international is regarded as one of the best centre-backs in world football after moving to Turin from Ajax in 2019 for a fee of €75m.

De Ligt has played 118 times in all competitions over his three seasons at the Old Lady but there are links he could soon be moving onto pastures new.

Sky Sports‘ Kaveh Solhekol claimed earlier this week that Juventus want €120m if they are to sell De Ligt to Chelsea this summer.

Solhekol said: “Juventus signed him three years ago for €75m, he’s still only 22 years old, he’s arguably one of the best centre-backs in the world. And, according to Sky Italy, Chelsea are interested in signing him.

“Now, I think it would be a difficult deal to pull off. He has a release clause of €120m, which is around £103m, and Juventus would want that release clause paid, or something very close to that.

“We know Chelsea are looking for a centre-back, De Ligt has been a long-term target but there are other centre-backs they are looking at as well. Jules Kounde at Sevilla is someone they’ve been after for a very, very long time. What we do know is that Chelsea will sign a centre-back this summer because they’ve lost Tony Rudiger, they’re losing Andreas Christensen as well.

“They will sign somebody, I think it will be somebody world class and De Ligt definitely fits the bill. And, according to Sky Italy, they are very interested in him.

“What’s interesting is that he has the same agent as Paul Pogba and those agents today are in Milan, speaking to Juventus. So we are just putting two and two together and thinking that, after they’ve finished talking about Paul Pogba, will they also talk about Mattijs de Ligt and Chelsea’s interest?”

That was followed by news that Chelsea were planning a player-plus-cash bid for De Ligt, involving either Werner or Pulisic.

And now Italian publication Tuttosport claim that the defender has ‘not yet been clearly clarified’ whether he wants to leave for Chelsea or stay at Juventus this summer.

The report adds that Pulisic and Werner ‘could be useful’ for Juventus next season as they look to improve their squad with attacking talent – but it is understood that a message was ‘delivered to London’ in ‘the last few hours’ that the Serie A giants are only interested in ‘cash’.