Home All The News Juve to rival Man City, Man Utd in race for England star 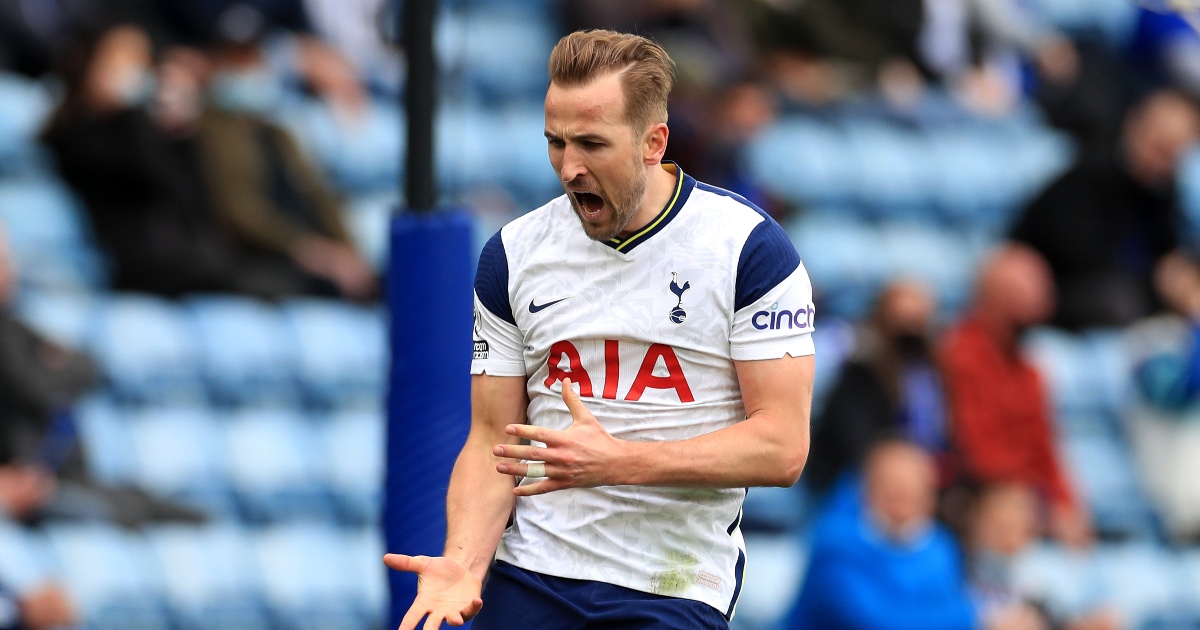 Juventus have joined the race to sign England striker Harry Kane from Spurs, according to sources in Italy.

The goalscorer is being linked with a move away from London after revealing his dream of competing for trophies.

Manchester City and Manchester United are leading the race for his signature, but it seems there’s a new competitor on the block.

According to Calciomercato (via Goal), Juve are hoping to land Kane this summer.

Max Allegri, now in his second spell in charge, wants a new striker to lead his attack.

Cristiano Ronaldo is close to leaving Turin and Kane is viewed as the ideal man to replace him.

In order to submit a suitable offer for the 27-year-old, Juve will need to sell.

Paris Saint-Germain would give them a big fee for Ronaldo, but that still won’t be enough to match Spurs’ £100million asking price.

Paulo Dybala, heavily linked with United, may also be sold in the upcoming transfer window.

The main problem for Juve is Kane’s preferred destination. He reportedly wants to remain in England and challenge for Premier League titles, rather than move to a new country.

Pundit Gary Lineker, who was once in a similar situation to Kane at Leicester, has given his prediction on the striker’s future.

“I would love to see him at Barcelona but they are going for [Sergio] Aguero and are short on cash at the moment”, he said. “I think it is between City, United and maybe PSG.

“They have [Mauricio] Pochettino and he would win things, guaranteed. I think it is more likely that one of the Manchester clubs can afford him outside of Chelsea. I don’t think he would go to Chelsea and do that to the Tottenham fans, but who knows.

“I don’t think even the Tottenham fans would begrudge him moving now. He has given the club everything for a long time. They’ve not won anything with him which is a shame.

“They are managerless in the realist sense of the word and could well lose their best player. For Harry, he needs to go and he wants to compete for major trophies, who wouldn’t? I was in a similar position myself at Leicester.”

Before any move is finalised, Kane will be focusing on international glory with England.

Gaining another Golden Boot at this summer’s Euros would only increase Kane’s stock.