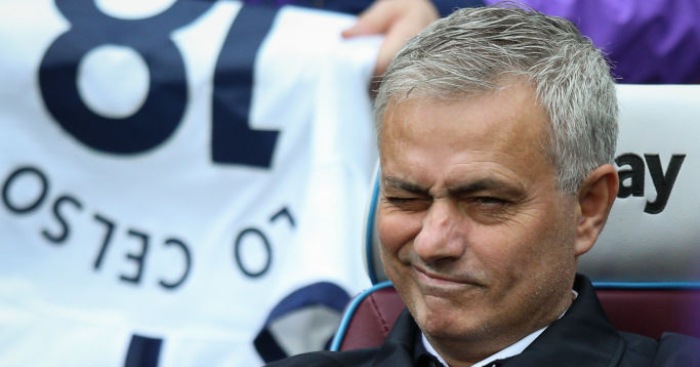 Juventus star Leonardo Bonucci has picked Jose Mourinho’s Spurs as the team to avoid in the Champions League knockout phase.

Spurs rcame from behind to secure qualification to the round of 16 in the Champions League with a 4-2 victory over Olympiacos on Tuesday evening but are guaranteed to finish second in Group B behind Bayern Munich.

Meanwhile, Juventus will finish top of Group D following their 1-0 win over Atletico Madrid on Tuesday.

The Champions League round of 16 draw will take place on December 16 but Bonucci is hoping Juventus are not paired with Spurs.

“If I need to pick a team to avoid, I would say Tottenham,” Bonucci told Mediaset.

“Mourinho may give them something extra in certain games.

“A lot can change between now and the last 16, but with this change Tottenham are back on track, with all respect to [Mauricio] Pochettino.”