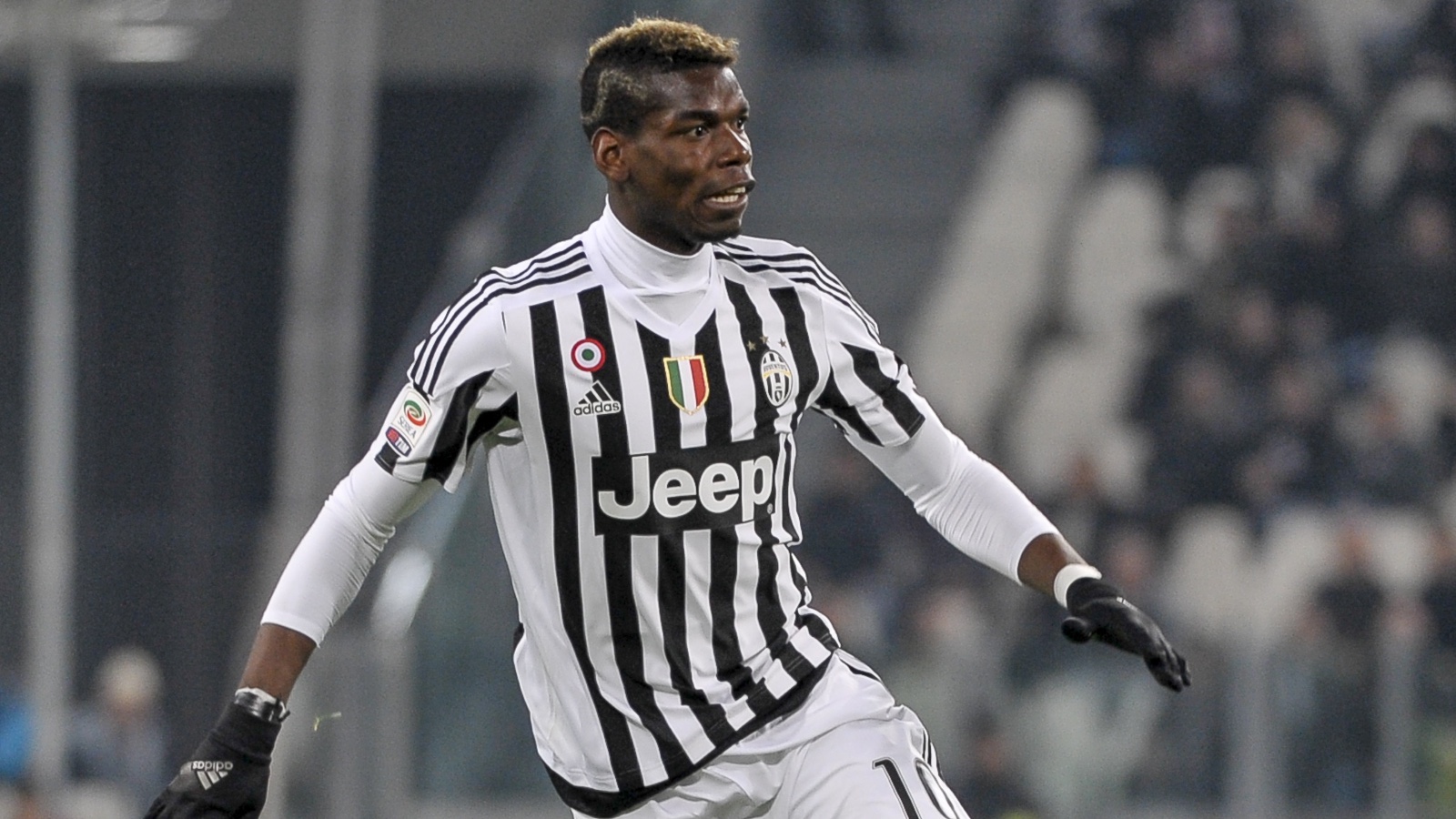 Juventus are reportedly looking to tie up deals for a pair of Manchester United stars in a ‘double free blow’ this summer.

There could be quite the exodus from Old Trafford this summer, with Edinson Cavani set to leave for South America and doubt over the future of Cristiano Ronaldo.

READ MORE: Manchester United poll is a barometer of fan unhappiness and distrust

But Juventus are keen on a double deal for Paul Pogba, who will be a free agent come the end of the season, and Anthony Martial, who is currently on loan at Sevilla.

Pogba has been linked with Real Madrid, Barcelona, Paris Saint-Germain, as well as Juventus.

Martial still has over two years left to run on his current United deal, but La Stampa (via Sport Witness) claim the Serie A side want to sign the Frenchman on loan with an option to buy, thus a ‘double free blow’ to United in the summer transfer window.

The report adds that Martial is ‘looking for redemption’ and will leave United this summer ‘barring sensational surprises’.

It is still possible Pogba will remain at Old Trafford, but his recent comments suggest that won’t be the case.

Pogba told Le Figaro: “You have to be honest, the last five seasons have not satisfied me – really not at all.

Pogba has been deployed in a few different positions during his time at Man Utd and under interim boss Rangnick, who is struggling to guide the Red Devils to Champions League qualification.

Rangnick has been attempting to find the right solutions but Pogba admits it has been difficult to find consistency at Man Utd in recent months.

“It’s simple with France, I play and I play in my position – I know my role and I feel the confidence of the coach and the players,” Pogba continued.

“It’s normal to feel a difference at Manchester United because it’s hard to be consistent when you often have a change to your position, or the team system, or your partners.

“I get along very well with [France boss Didier Deschamps], he gave me a role that I know, but at Manchester United do I really have a role? I ask the question but I don’t have an answer.”