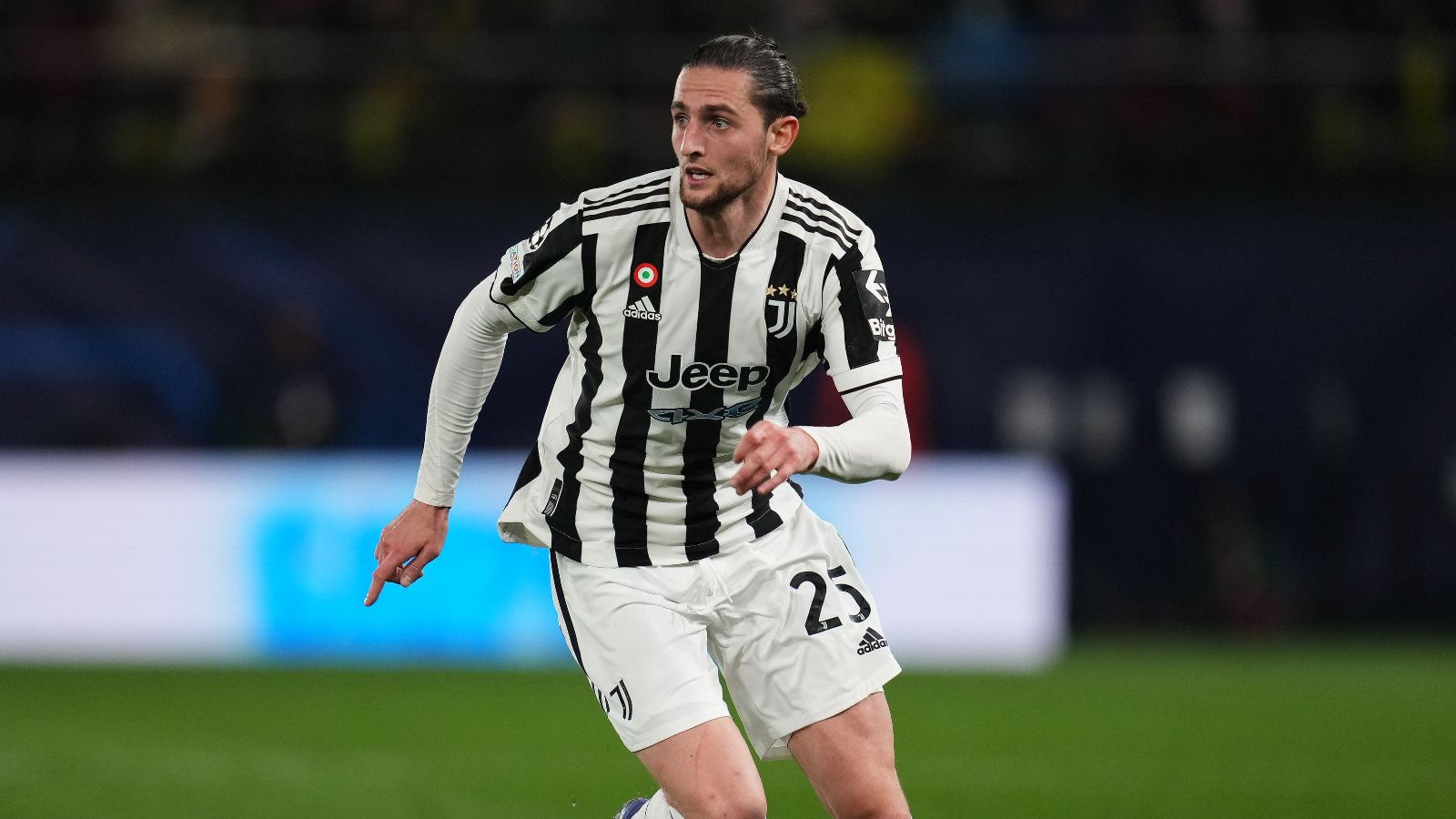 According to reports, Juventus ‘may make an attempt’ to sign Liverpool forward Roberto Firmino this summer as part of a swap deal with Adrien Rabiot.

The Juventus midfielder has been linked with a move to the Premier League in recent weeks.

Firmino meanwhile joined Liverpool in 2015 for a fee that could rise to £29m. He has grabbed 98 goals and 74 assists in 326 appearances for the Reds.

The 30-year-old was impacted by injuries last term as he was only able to start ten times in the Premier League. His contract is due to expire in 2023.

Calciomercatoweb are reporting that Juventus and Liverpool are ‘thinking of an exchange’ between Rabiot and Naby Keita. Both are also out of contract next year and ‘valued at around €20m’.

It is also suggested that ‘it cannot be ruled out that Juventus may make an attempt for Firmino’.

It is understood that the forward is ‘valued at least €30-35m’. Juventus are looking to ‘exploit the Rabiot card’ this summer.

Meanwhile, in a contrary report, it is claimed that Jurgen Klopp will place his faith in Liverpool youngsters Curtis Jones and Harvey Elliott next season instead of making a midfield signing.

The Reds have already signed Fabio Carvalho, Darwin Nunez and Calvin Ramsay this summer with many reports claiming they won’t bring in any more players.

Liverpool had been expected to enter the transfer market for a midfielder this summer with claims that is the weakest area of their side – but it now seems they will wait until next summer to target Borussia Dortmund midfielder Jude Bellingham to Anfield.

And Goal claim that the presence of Elliott and Jones is ‘one of the reasons’ that Liverpool and Klopp can take their time over finding the right midfield acquisition.

‘Liverpool have no intention of giving up on Jones any time soon. They rejected an ambitious loan offer from Leeds last August, and reports of a £15 million ($18m) bid from Aston Villa were given similarly short shrift.

‘Their faith in him – as well as Harvey Elliott, another youngster hoping to establish himself as a regular starter this season – is one of the reasons they are ready to take their time before making a big-money midfield signing.’