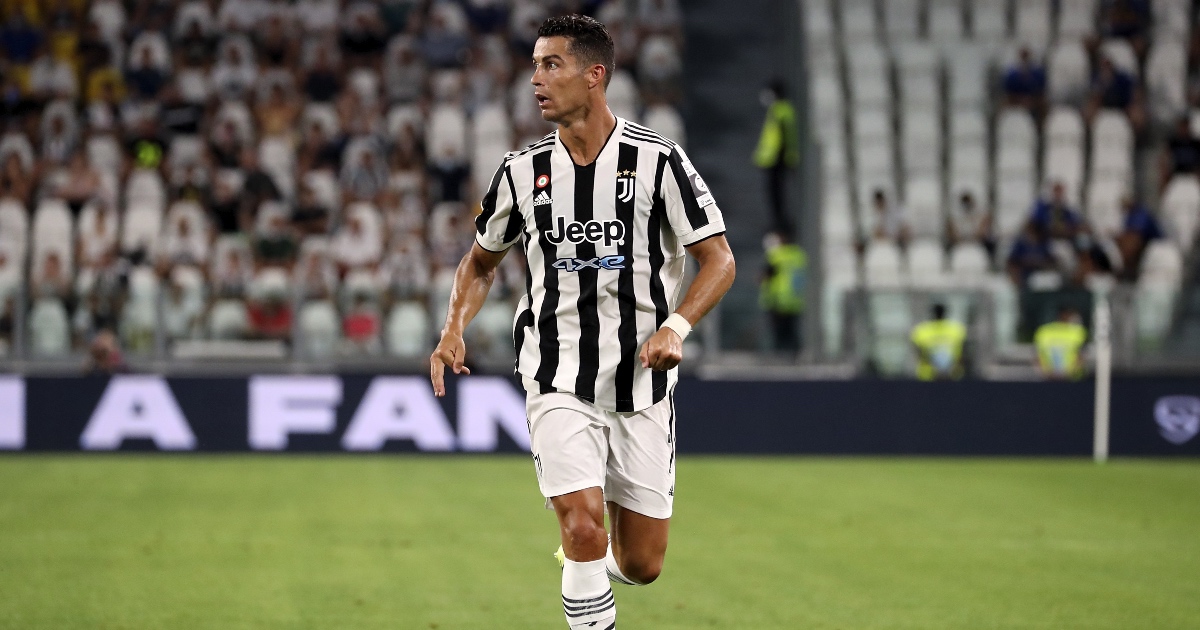 Ronaldo joined the Italian giants for £99.2million in July 2018. He’s since scored 101 goals in 134 games, helping them to win two Serie A titles and one Coppa Italia in the process.

They finished fourth in the table, 13 points behind eventual winners Inter Milan.

Ronaldo’s future is uncertain after he was left on the bench in Juve’s league opener against Udinese at the weekend.

He came on for the last half an hour as the Bianconeri were held to a 2-2 draw.

Reports have since claimed that Ronaldo asked to be a substitute as he is considering leaving the club.

His most likely destination is Pep Guardiola’s Manchester City. They are one of the few sides to have the financial capability to sign him.

It’s believed that super-agent Jorge Mendes has contacted the club over a sensational summer move.

Gigli, who was Juve’s president between 2006 and 2009, has now provided his take on the transfer saga.

He told Serie A News (via Goal): “I’ve always been honest: signing Ronaldo was a mistake. It’s impossible to recoup the investment and it will remain that way.

“He’s a great player, but I have to be honest – the sooner he leaves, the better for him and for Juventus.

“I hope that [Juve head coach] Massimiliano Allegri knows how to continue using him like he did against Udinese. That is, with intelligence and when the game is in progress.

“Ronaldo hampers Juventus’ attack. Without him, they can do excellent things in collective terms.”

Meanwhile, current vice-president Pavel Nedved has rubbished rumours that Ronaldo has asked to move on.

“We mustn’t try to create sensational stories where there aren’t any,” he said.

“It was a decision shared with the player. At the start of the season, naturally he is not at top fitness.

“The coach is trying to use the best line-up at this moment. I can absolutely confirm Ronaldo will remain at Juventus this season.”