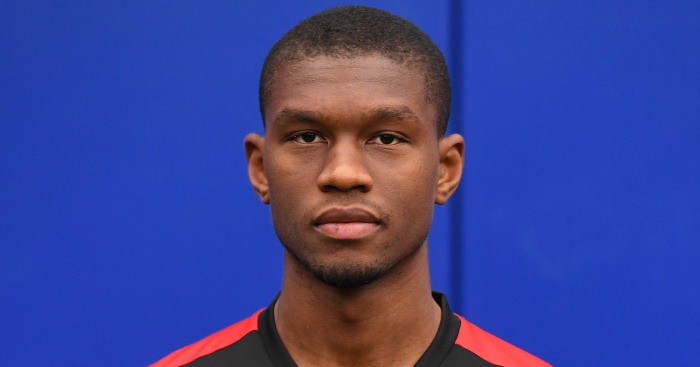 Watford have confirmed the £6m signing of Belgium international Christian Kabasele on a five-year contract from Genk.

The central defender, 25, remains with Marc Wilmots’ full international squad, who on Friday evening face Wales in the quarter-finals of Euro 2016.

Kabasele was born in the Democratic Republic of Congo when it was known as Zaire, and made 81 appearances for Genk after joining them in 2014. He becomes Watford’s second summer signing following Thursday’s confirmation of the arrival of Jerome Sinclair from Liverpool.

Kabasele, who will vie for selection under new manager Walter Mazzarri, has also played for fellow Belgian teams Eupen and Mechelen, and spent a year with Bulgaria’s Ludogorets Razgrad.