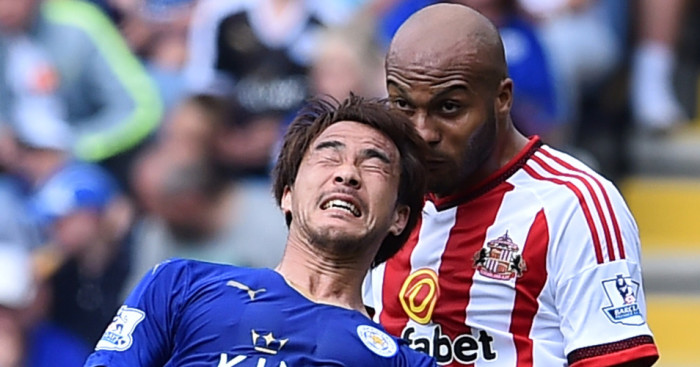 Sunderland new boy Younes Kaboul admits he has been “far from my best” but insists he will improve as his fitness builds.

Kaboul joined Sunderland from Tottenham on July 16 – three weeks before the start of the season – but the French centre-half insists he is still some way from top form.

He told the Daily Mail: “I’m still a bit far from my best because I didn’t have a pre-season, but I’m working hard every day in training to make sure that I’m at it at the weekend.

Kaboul is just one of the Sunderland new boys to be feeling their way into the season. Manager Dick Advocaat insisted earlier this week that the Black Cats would see the benefit for giving his new signings game time to build their fitness.

He said: “How can I get them match fit if I don’t let them play?

“At a certain moment, they will pay it back to us, I have no doubts about that.

“I have not seen many games from us when we’ve played the way we did against Spurs – attacking-wise, the passing and the spirit in the team.

“We just needed the goals at the right time and the right moment.

“If the fans are proud of you when you lose a game, it will only get better.

“The points will come, that’s football.”