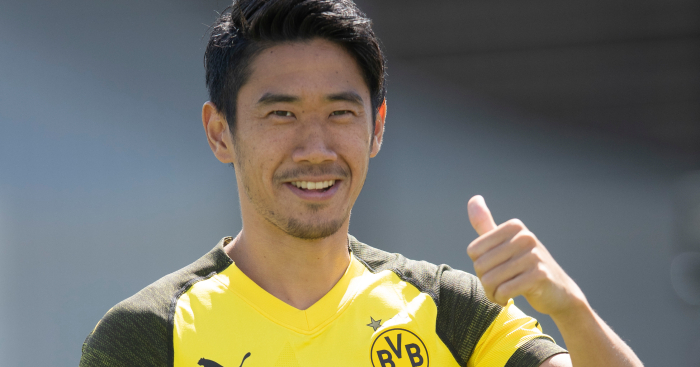 The Japan international spent two years at Old Trafford but only managed 38 Premier League appearances and returned to Dortmund in 2014.

Kagawa scored five goals and laid on three more for Dortmund last season but the 29-year-old is understood to be surplus to requirements under Lucian Favre.

El Desmarque reports that Kagawa is close to sealing a move to Sevilla, despite interest from Ligue 1 giants Marseille.