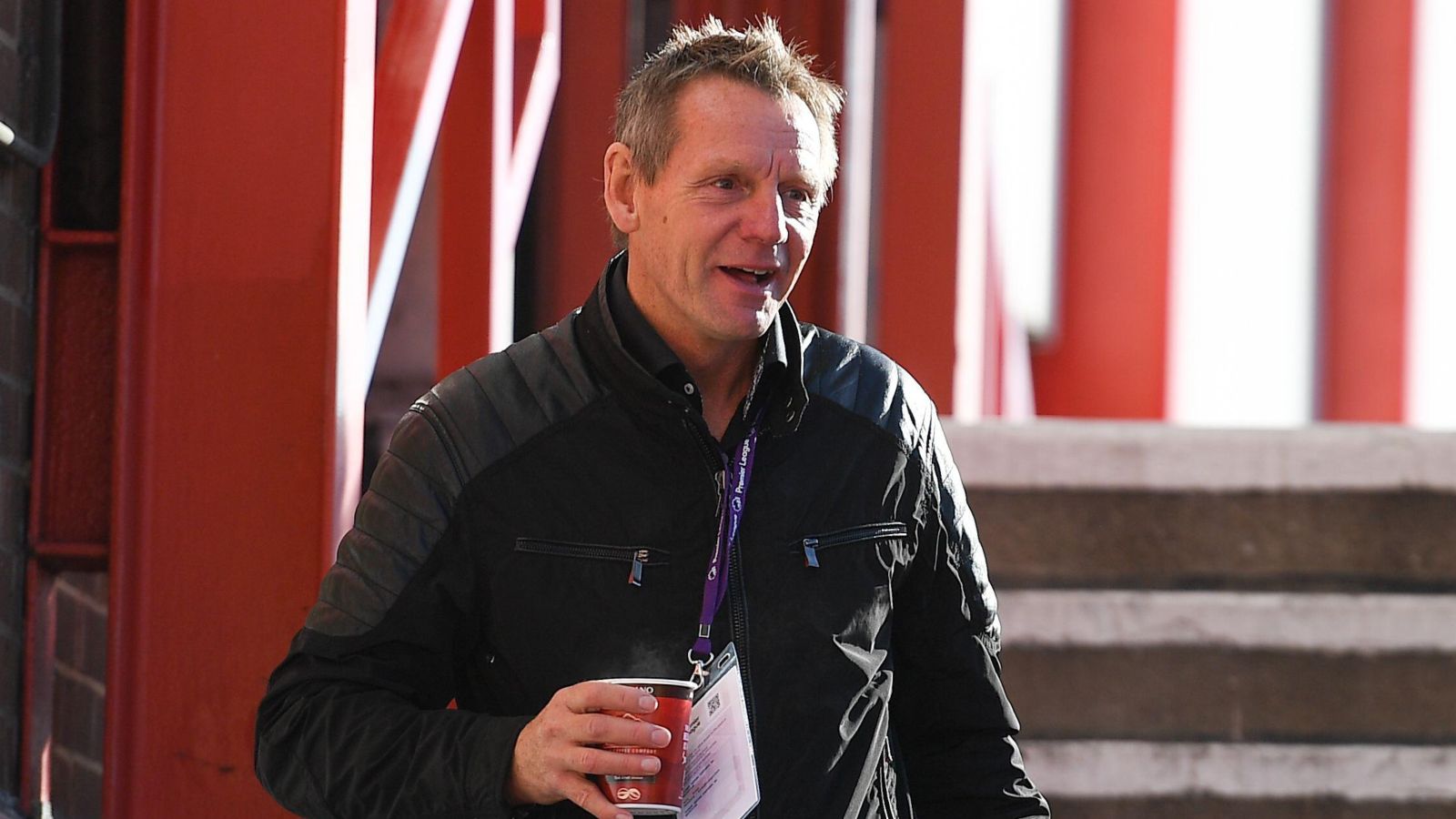 The Three Lions hammered Iran 6-2 in their opening game in Group B earlier this week.

They went into Friday’s game against the United States needing a win to guarantee themselves a spot in the World Cup knockout stages.

But England put in an underwhelming performance and they appeared to settle for a point as they played out a drab goalless draw against their Group B rivals.

It will take a 4-0 defeat against Wales for England not to qualify for the next stage and they are still the favourites to top their group.

Wales need a win against England to give themselves any chance of going through. They only have one point from two games as they were deservedly beaten 2-0 by Iran on Friday.

Pearce thinks Southgate would be wise to make a few changes for the Wales game. He has called for the England boss to rest Declan Rice, Luke Shaw and Harry Kane.

He has argued that England “cannot afford for them to be injured”.

“There’s a couple I’d like to not see play. That would be my starting point because I cannot afford for them to be injured for the knockout stages,” Pearce told talkSPORT.

“Declan Rice number one, Luke Shaw number two because he gives us natural balance on the left-hand side and we have no natural left-foot replacement there.

“There are two individuals that I’m thinking to myself there’s no chance I’m playing them I’ve got to keep them safe.

“Kane might be another one that falls into those. I don’t think it’d be bad to see someone who offers a run in behind as a change.

“Maybe Callum Wilson or someone of that ilk like Rashford if he wants to play him down the middle to offer us some energy up front.

“There’s three I’d make sure I wouldn’t start in any way shape or form.”

Southgate has been slated in the hours following the stalemate, with Jamie Carragher questioning his decision not to bring on Phil Foden.

The manager said post-match that “it wasn’t a game for Foden”.

“We wanted to change the wide areas, we didn’t think it was a game for Phil in the middle because he doesn’t play there for his club and defensively it was a really complicated game for the midfield three to work out.”

He added: “We thought Marcus’ speed would be important and Jack could carry the ball up the pitch for us, win fouls and relieve pressure on us.

“Without a doubt we love Phil, he’s a super player. We could have gone with Phil and maybe things would have been different, but that was the choice we made on the night.”