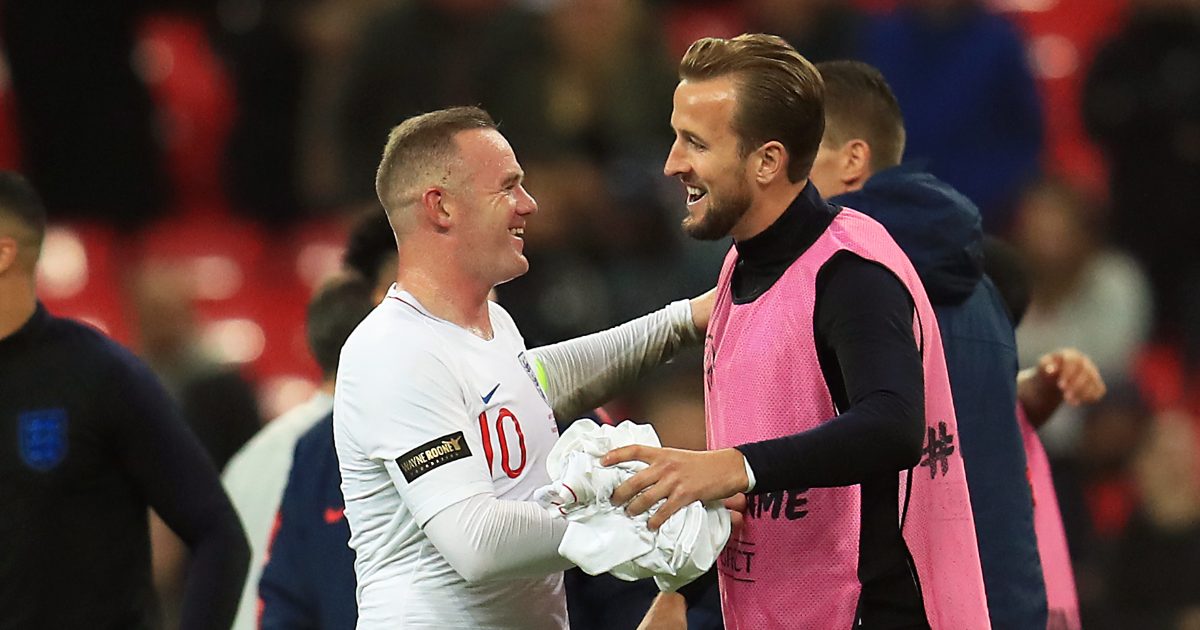 The criticism of Tottenham Hotspur striker Harry Kane is an “overreaction” and Wayne Rooney has backed him to overcome this “sticky patch”.

Kane has fared well in cup competitions for Spurs so far this season. He has netted six times from his four outings in the Carabao Cup and the Europa Conference League.

But he is yet to score in the Premier League this term from his six appearances.

This has led to some criticism for Kane, but he has insisted that there is “no need to panic” regarding his form.

Rooney has told Sky Sports that this is a “sticky period” for Kane but there has been an “overreaction” to his dip in form:

“I personally think it [criticism of Kane] is an overreaction if I’m being honest.

“It’s the first game for a while that he hasn’t scored for England and for Tottenham he’s still scored a few goals this season although not in the Premier League.

“He’s one of the best strikers in the world and when you don’t score people have their opinions, which they are entitled to of course, but Harry is a good enough player and a big enough person to come through this period.

“It’s a little bit of a sticky period for him which he probably hasn’t had to deal with [previously]. All strikers deal with it and Tottenham aren’t in the best vein of form themselves so that’s down to the team.

“I think the minute Harry gets his first goal in the Premier League then he’ll get back to scoring on a regular basis.

“I think as a striker you’re expected to score goals but I think Harry has changed his game quite a bit in the last couple of years and he is coming a bit deeper.

“He’s created quite a few goals over the last couple of years as well but ultimately people will look [when you’re not scoring].

“I don’t think there’s any issue with Kane, he’s a top striker. He’s probably going to be the one to get closest to Alan Shearer’s record in the Premier League.

“He’s going through a sticky patch but there’s no doubt in my mind that he will get through it.”