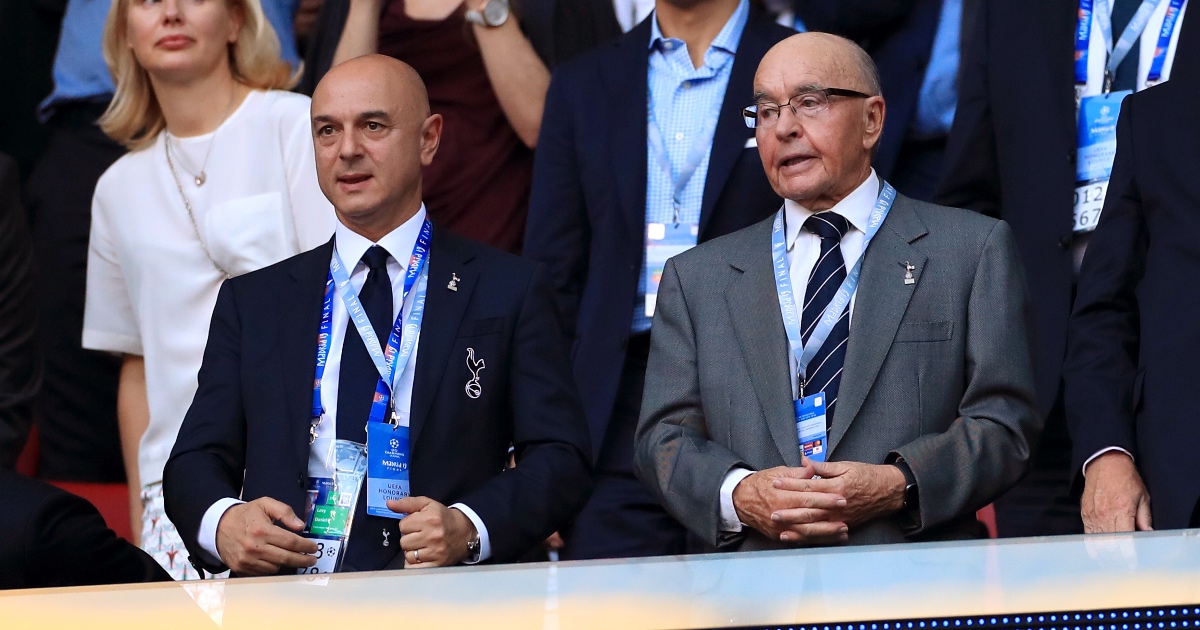 Harry Kane has reportedly weakened his chances of securing a transfer away from Spurs this summer having ‘annoyed’ the club’s owner Joe Lewis.

Kane said in an interview with Gary Neville back in May that his future was up to him, rather than Tottenham.

Despite much of the focus of Kane’s potential transfer to Manchester City on his relationship with chairman Daniel levy, the Daily Mail claim Lewis is ‘unimpressed’ with the way Kane’s future has been discussed.

The report claims Lewis is ‘digging in his heels’ amid suggestions he could be allowed to join City for £160million.

Spurs rubbished that suggestion and maintain that Kane will be remaining in north London and Lewis’ belief that Kane has been ‘disrepectful’ may well play a part in their continued hard stance.

Kane has three years left on his current Tottenham contract and Lewis is in no mood to be forced to sell.

Kane – who won his third Premier League golden boot last season – is currently on holiday after Euro 2020 and is unlikely to be ready for the first weekend of the new season on August 15, when Spurs ironically take on City.

He said: “If you look at the principles Man City try and stick to and their philosophy, I can’t see them spending £100m on a player.