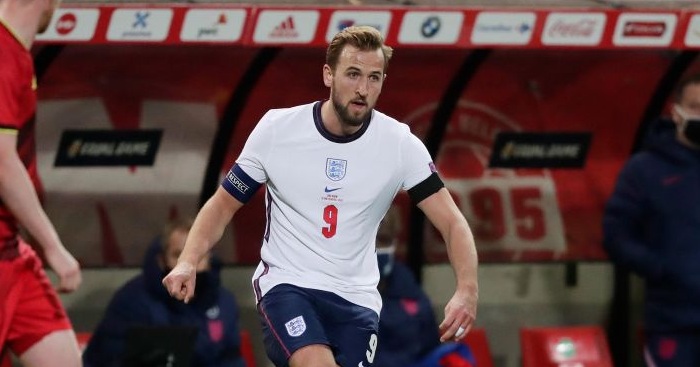 Tottenham striker Harry Kane believes England have a squad good enough to win Euro 2020 or the World Cup in 2022.

The Three Lions last won a major tournament in 1966, as they won the World Cup on home soil. Since then, England have struggled for the most part at the Euros and the World Cup.

The furthest they have reached in either tournament in the 50-plus years since is the semi-final stage.

In England’s most recent summer tournament, they reached the semi-finals in 2018 in Russia. Gareth Southgate’s side missed out on a place in the final after losing 2-1 to Croatia.

Kane told talkSPORT that he is confident England can win a major tournament in the next couple of years:

“I am really confident in our team. I think we have grown a lot over the last year or two, obviously on the back of a good World Cup.

“That is the aim [to win a trophy]. That has always got to be the aim as a footballer – to win any competition you are in. I think we are moving in the right direction.

“Of course, we all know how long it has been since England won a trophy and it would be special to obviously do that. We also know there is a lot of hard work and a long way to go to be able to [do it].

“But for sure, we have got to have belief and have confidence. I am looking forward to a really special couple of years with the Euros in the summer and then the World Cup in 2022.

“It is a great opportunity for all of us to try and perform and try and bring some silverware back.”