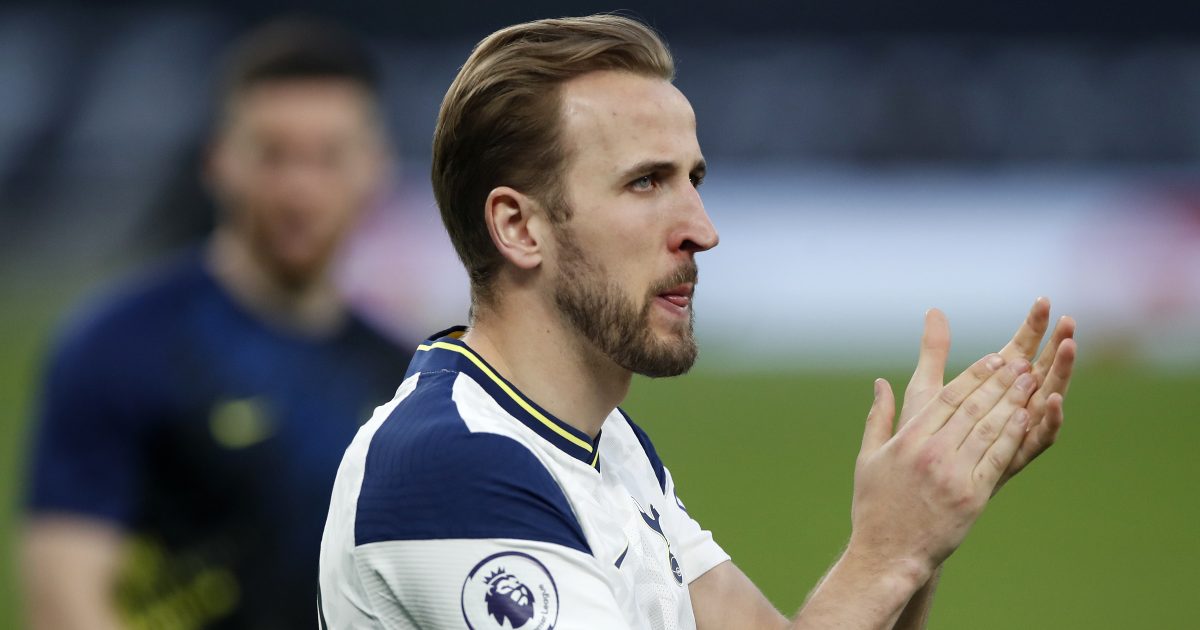 Harry Kane has failed to report to the Tottenham training ground for the second consecutive day as speculation over his future continues.

The reported transfer target of Manchester City was scheduled to have a number of basic fitness tests and Covid-19 tests on Monday before the start of training on Tuesday.

It was revealed that he did not show up for the tests on Monday and The Athletic has confirmed that he has also failed to report for the first day of training proper.

Tottenham are said to be “disappointed” with Kane’s actions and plan to hit the talismanic striker with a substantial fine.

But the report claims Kane does not plan to return to training until he is granted his wish to leave the club.

He believes he has a ‘gentleman’s agreement’ with Daniel Levy to leave the club if they receive a suitable offer from a Premier League rival, but Spurs have denied this.

Man City reportedly made a player-plus-cash offer in June worth around £100million but Spurs value Kane at £150million.

It’s thought Kane was hoping the situation could be resolved before he was due back, but he is understood to have told his England teammates at Euro 2020 that he was considering not returning to pre-season training.

His no-show on Monday was not a surprise to his Spurs teammates, who expect him to move on, and some of the City players also became aware of his intent over the weekend.

Kane hopes that by staying away from training he will make it harder for Tottenham to resist City’s advances and will give himself greater leverage than if he behaved normally.

Under the terms of his current contract, Spurs could start disciplinary procedures and sanction Kane according to the club’s conduct rules.

But there is growing confidence from City that an agreement with Levy can be reached; they are said to be willing to stretch to £130million to land Kane.

And there is now a growing belief from people at Spurs and the club’s supporters that selling Kane for a huge fee would not be a disaster – with many seeing the striker’s failure to report for training as evidence that a deal must now be allowed to go through.