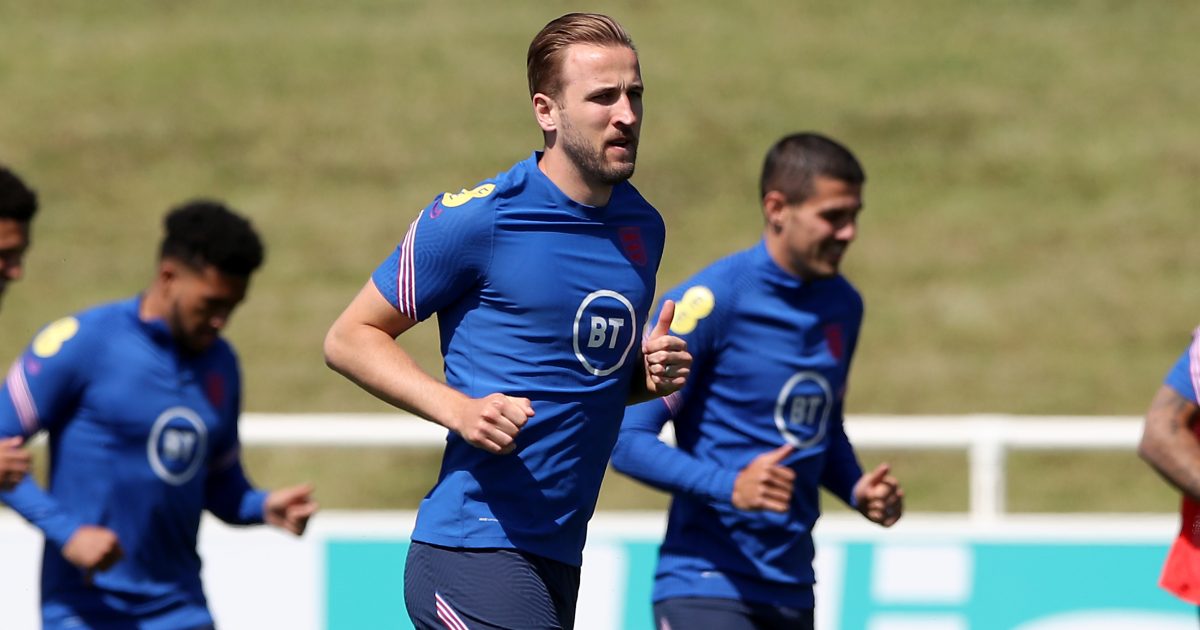 Harry Kane has suggested that he and his England teammates can be “part of something special” at this summer’s European Championships.

The Three Lions captain is keen to leave Spurs in pursuit of success, but more pressing is his desire to get his hands on some silverware with his country this summer as they aim for Euro 2020 glory.

Kane, who has been linked with a move to Manchester City, wants domestic glory, but says winning for England has always been the number-one target.

“I think winning with England has always been a dream, always been an ultimate goal,” he said ahead of Friday’s Group D clash with Scotland.

“I think whenever you put on this shirt, the aim is to win and obviously we’ve not won a major trophy for a long, long time.

“We all have that opportunity to be part of something special and I’m relishing that challenge, I love to take that challenge on.

“Of course, there’s a lot of hard work and major tournaments aren’t easy to win.

“But to have that opportunity now is exciting for me and of course, like me and all the rest of the players, we want to make our country proud, make each other proud, make our friends and family proud.

As much as Kane may want fresh surroundings next season, he may well remain at Spurs, who have him under contract for another three years and are likely to command a fee north of £150million.

Given the way their managerial search is panning out – with former Roma boss Paulo Fonseca dumped at the last minute and attention now turning to Gennaro Gattuso – they are not going to be challenging for the major honours next season, so winning the European Championships this summer or the World Cup in 18 months may seem his best chance of claiming silverware.

“Well, I think we’ve got a great opportunity to do it,” he said. “Obviously, there’s not as many major tournaments as there is competitions for your club, so statistically I’m not too sure how that will add up.

“We’re still working hard, we’ve still got room for improvement but, for me, I’m excited for what’s to come.”