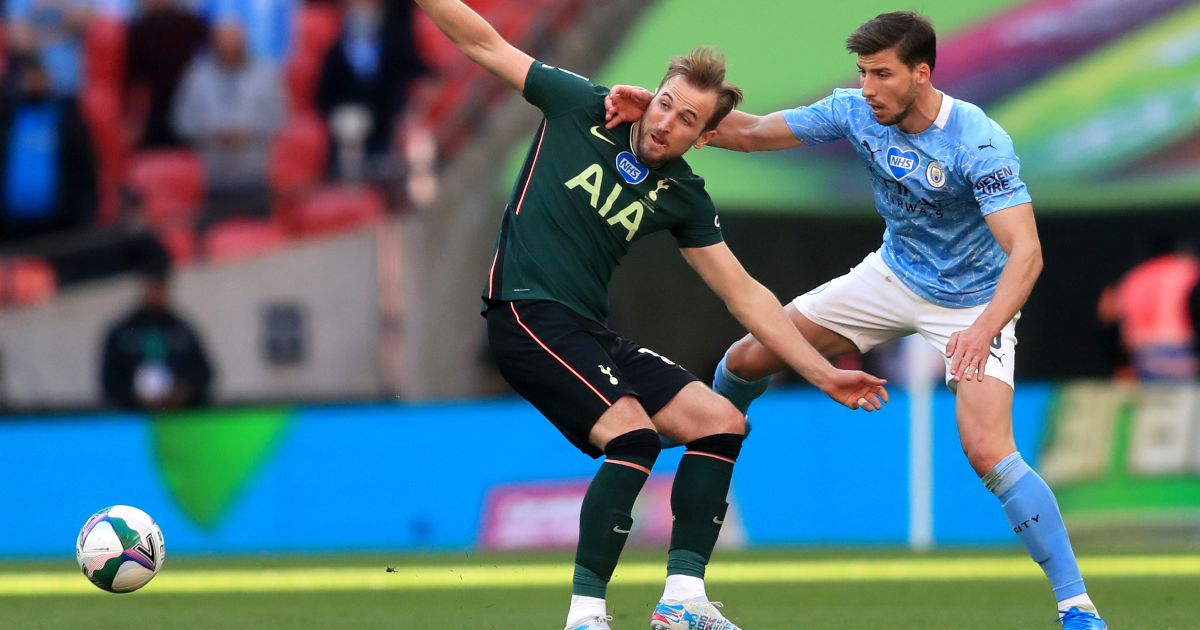 England international Harry Kane has told close friends that he needs to leave Spurs to achieve his goals, according to reports.

Kane has been one of the standout players in the Premier League and Europe for the last six years, but, although Spurs have come close, he has not been able to win any silverware.

Sunday’s loss to Manchester City in the Carabao Cup final followed defeat in the 2015 League Cup final and the 2019 Champions League final, while successive Premier League title challenges fell away at the crucial stage in 2016 and 2017.

The striker’s future has been subject to intense speculation recently given Tottenham’s decline over the past couple of years and Kane’s incredible form on the pitch amid what he has called a “disappointing season” for the club.

Manchester United, Manchester City and Real Madrid have been the sides heavily linked with a move for Kane in recent months, although there are doubts whether any team could stump up the reported £175m it could take to sign him.

However, Football Insider claims that Kane has told his friends that he is ‘hell bent’ on leaving Spurs for a Premier League rival this summer.

It is understood that Kane is so ‘desperate’ to beat Alan Shearer’s Premier League goalscoring record that he won’t entertain offers from abroad and wants to remain in the Premier League.

The report adds that Kane is ‘unimpressed with the ambition shown by those at the top of Spurs and in the boardroom’ but he’s not publicly said he wants a move as he ‘wants to keep the supporters on side’.

Kane’s form has been recognised by winning the Premier League Player of the Year at the London Football Awards, but Spurs striker has revealed that he is only interested in winning team gongs.

“Individual awards are great, they are fantastic achievements,” Kane told Sky Sports. “When I look back at the end of my career, these are the things I will go over and take in more but the goal right now as a player is to win team trophies.

“I want to be winning the biggest prizes there is to offer and we are not quite doing that.

“It is bittersweet, I would rather be winning team trophies and this one but it is what it is. I am proud to win it, it means it’s been a good season on the pitch.

“So I have got to try and continue what I am doing.”