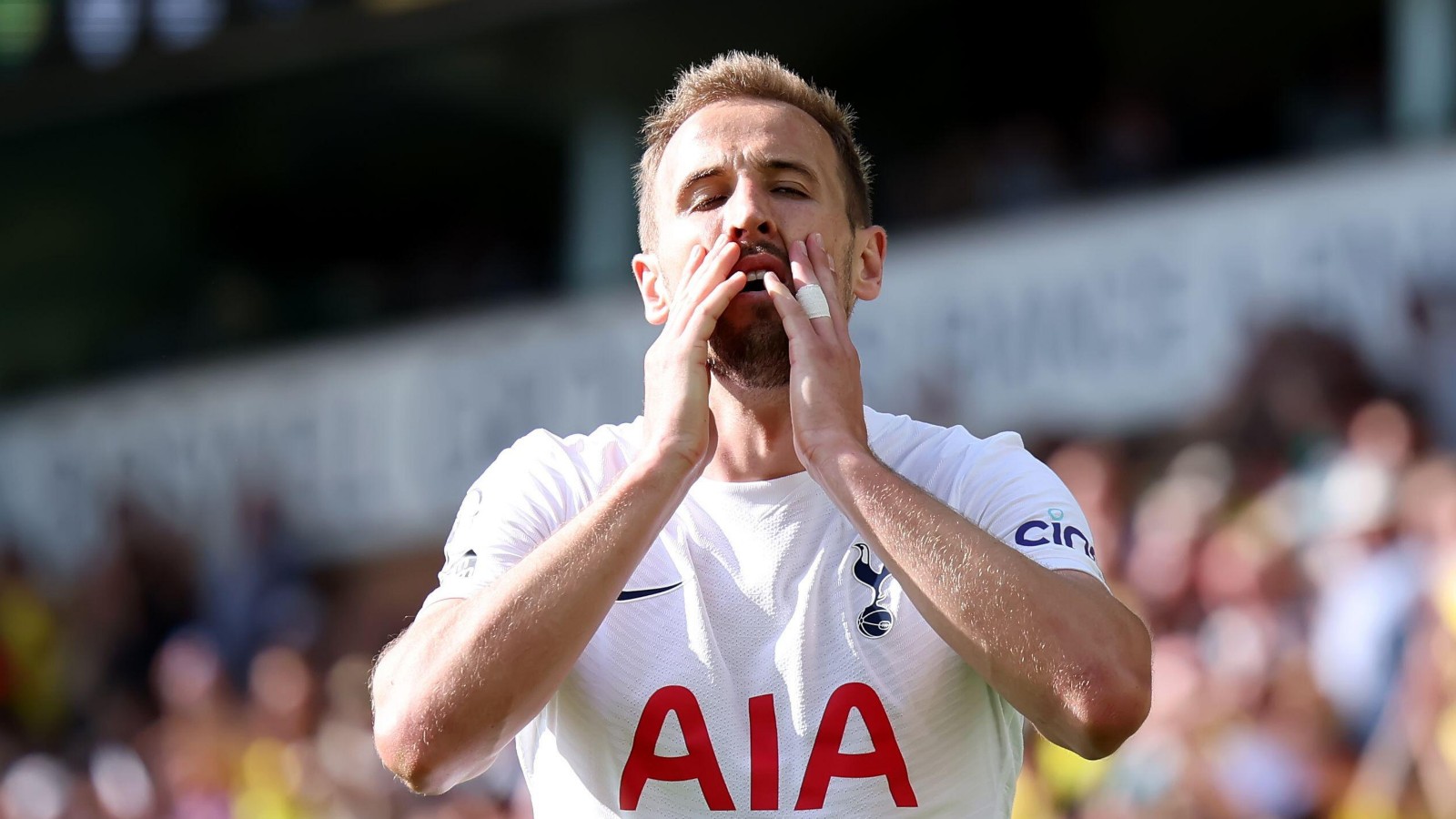 Kane and his entourage were busy trying to extricate themselves from north London 12 months ago, while preparing for the European Championships.

They summarily failed to engineer a move to Manchester City but the Euros was somewhat more successful, with Kane overcoming a slow start to the tournament to score four goals and help inspire them to the final.

🎙| Jarrod Bowen on Harry Kane: “We did finishing (in training) yesterday, I was like oh my god this guy is a joke!”

England were beaten by Italy on a penalty shootout in which Kane converted, and while the 28-year-old has fond memories of that summer he is honestly just looking forward to a sodding rest.

Before that, of course, comes the absolutely crucial Nations League quadruple header against Hungary on Saturday, Germany on June 7, Italy four days later and Hungary again on June 14. He hopes to close the four-goal gap to leading England scorer Wayne Rooney in that time, particularly after an excellent end to the season with Tottenham.

“Whenever you finish strongly with your club there is always a freer mind going into the international stage,” he said.

“Obviously, last summer we had a major European competition, a large tournament. So of course you have different feelings towards that than maybe you would towards the Nations League games.

“It was a fantastic summer last year in terms of the tournament. It ended obviously very disappointingly, but going into these games I feel confident, I feel free.

“We had a good finish as a team towards the end of the season and I had a good season personally, which is always great.

“So I am looking forward to carrying that on into these games. Then, as I touched on earlier, getting a nice break over the summer.”

Kane also explained what legacy he wishes to leave behind upon retirement, leaving out winning a trophy with Tottenham because obviously.

“I guess the ideal career would be a World Cup, a Super Bowl and maybe a Masters green jacket, if I am lucky enough to do that as well,” he said.

“Football is my first thought always and it is what has got me to where I am now. I still enjoy training and every game I play.

“I would love to win the World Cup, there is not one player who wouldn’t. It is my next opportunity to win a trophy, so really looking forward to that.

“The last two tournaments have been good, we have come really close to creating some real history that will last forever.

“We have that opportunity again at the end of the year and I really look forward to that chance to hopefully win a major trophy with our country. But there is still a lot of hard work from now until then.”