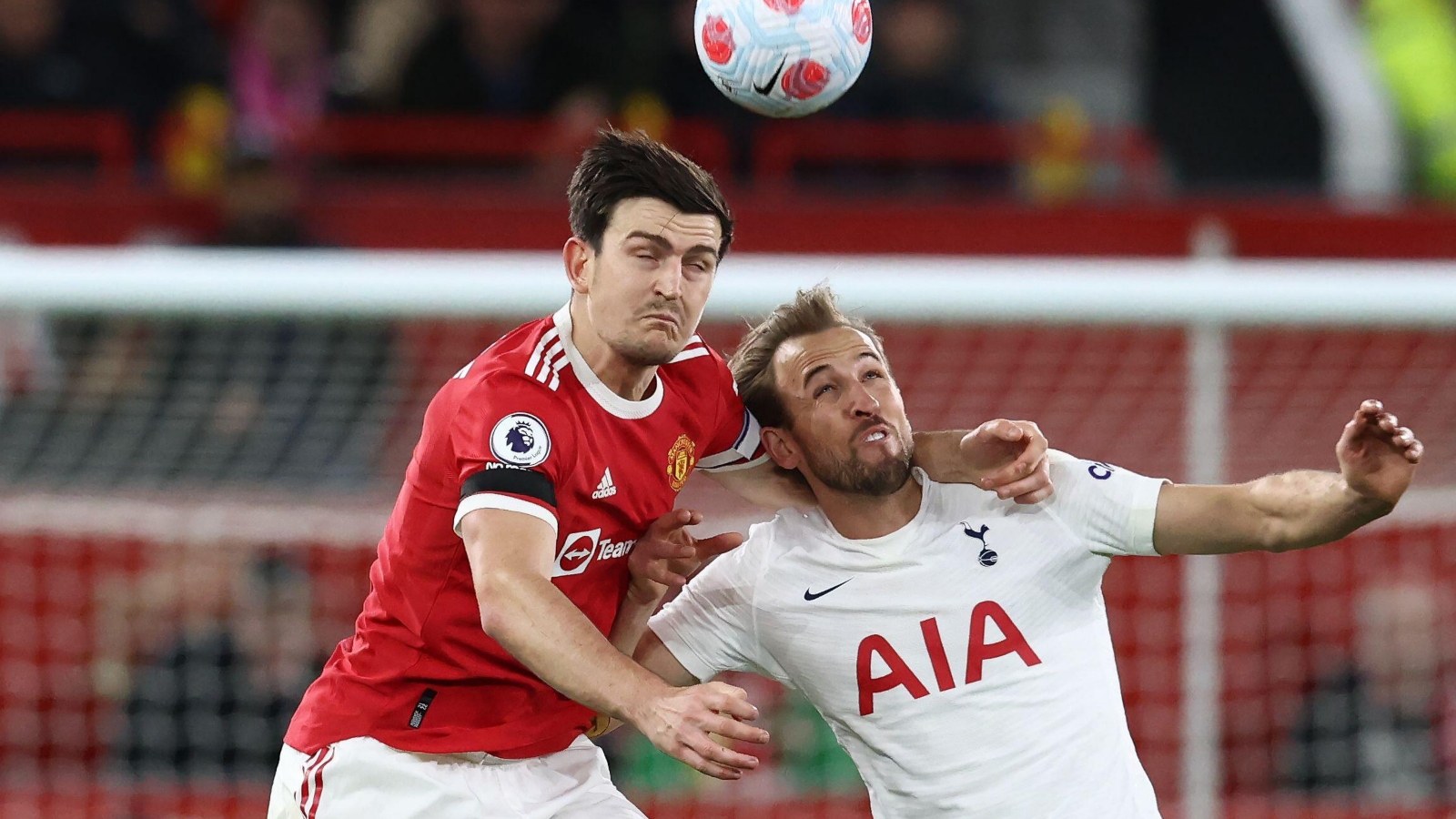 Tottenham striker Harry Kane has already snubbed a summer move to Manchester United, according to reports.

Kane has been linked with the Old Trafford club for numerous seasons and was a top target for their rivals Manchester City last summer.

The ‘worst’ Big Six XI of the Premier League season

City reportedly made an offer worth £125m after it emerged that Kane’s camp and Tottenham chairman Daniel Levy had a ‘gentleman’s agreement’ that he would be allowed to join the Premier League champions.

United are rumoured to be keen on signing the England captain this summer. They have been dealt a blow, however, with the Mirror claiming that the 28-year-old ‘is set to snub’ a move to Old Trafford.

They say that Kane will not leave Tottenham in the summer and will assess his future after the transfer window closes.

The Red Devils have been linked with Kane’s former manager Mauricio Pochettino with a new boss coming in at the end of the season.

His appointment could tempt the Spurs striker to move to Manchester – even without Champions League football next season. However, the Premier League club are reportedly close to announcing Ajax boss Erik ten Hag as their next manager.

The Dutchman will likely be given huge funds to improve the squad over the summer and will be disappointed if Kane is one of his top targets.

Another in-demand striker is Erling Haaland, who is extremely likely to leave Borussia Dortmund in the summer window.

Manchester City are reportedly leading the race to sign the Norwegian, who has scored 80 times in 84 matches for Dortmund.

He has also been linked with Manchester United, but the lack of Champions League football will greatly hinder their chances of landing the prolific striker.

It has been reported this week that Haaland will make a decision on his future in the next two weeks, with Real Madrid, Barcelona and Paris-Saint Germain also interested.