Home All The News Kane must leave Spurs to be ‘best in the world’, says Cascarino 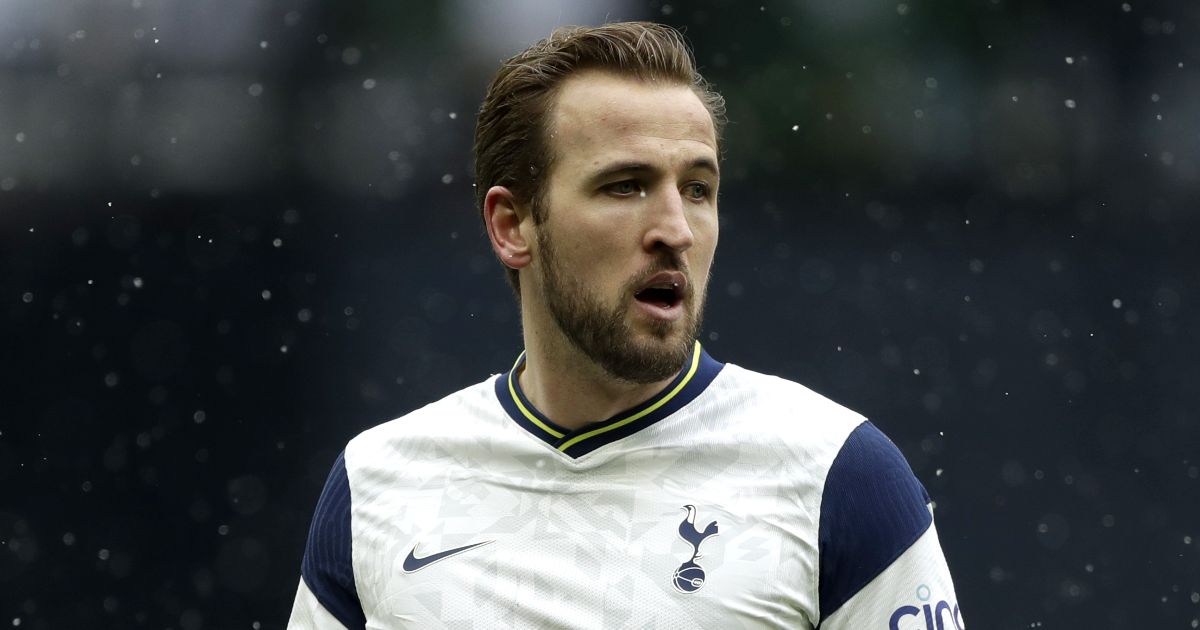 Harry Kane does not have a main goal to become “Tottenham’s greatest player ever”, because according to Tony Cascarino, “he’s far more ambitious than that”.

Kane has scored 20-plus goals a season in each of his last seven campaigns for Tottenham Hotspur. His best season personally came in 2017/18 as he netted 41 times from his 48 outings.

Over the past few years, he has established himself as one of the leading forwards in the world.

The England striker’s great form has continued into this season, with him scoring 20 times from his 30 appearances in all competitions.

Speaking with talkSPORT, Cascarino suggested that Kane has a “major decision” coming up as to whether or not he stays at Spurs:

“What has he won? The answer is nothing. He’s won lots of accolades for his individual achievements but he was a loser in the League Cup final and Champions League final.

“The bottom line for Harry is does he want to be Tottenham’s greatest player ever? Is that his main goal? I don’t think so. I think he’s far more ambitious than that.

“That comes with being a Champions League player every season, fighting for titles. As a driven man you imagine he is, that’s something he’d like to achieve. He’s that good.

“You’ve got Lionel Messi and Cristiano Ronaldo coming to the end of their careers. Lewandowski is four years older than Harry, he’s got the chance to be the best player in the world.

“That might seem a way off at the moment, as it stands as a centre forward and his goal returns, but he’s got every chance.

“Don’t think winning the League Cup is going to keep Harry Kane. I think it’s challenging for the biggest honours in the world.

“He’s a Golden Boot winner at the World Cup, he’s up there at the top table and I think he wants to stay there and be part of it for five or six years.

“Does he see that at Tottenham? I would say, at a guess, probably not.”