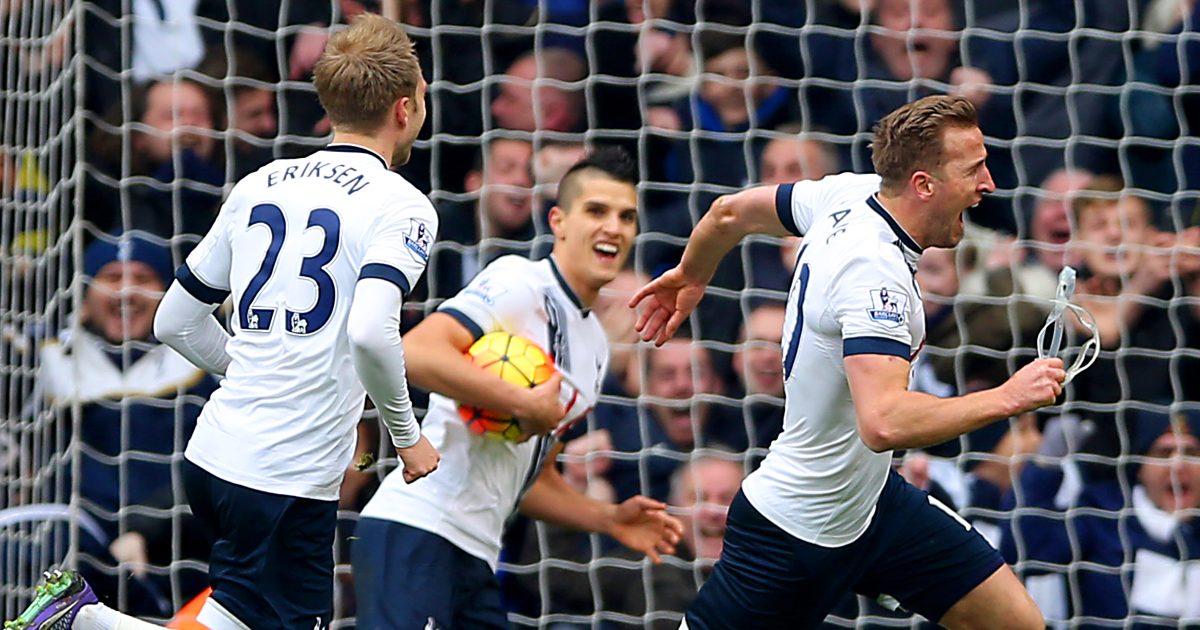 Harry Kane has picked out his long-range strike against Arsenal at White Hart Lane in 2016 as his best Premier League goal.

Aaron Ramsey gave the visitors the lead in the 39th minute before Francis Coquelin was sent off early into the second half after being shown a second yellow card.

Toby Alderweireld equalised for Spurs from close range in the 62nd minute before Kane struck a couple of minutes later.

The forward found the net with a superb strike from the left flank. Tottenham went onto draw 2-2 but as cited by the Premier League’s official website, Kane looked back fondly on that moment:

“We had just scored the equaliser. The crowd were on their feet. The atmosphere was electric.

“To score that was unbelievable. One of my best goals technically and the moment was really special.”

Kane is now one of only ten players in the history of the Premier League to reach 150 goals. He said that it is a “really proud achievement” but he hopes that he reaches more milestones:

“A really proud achievement,” said Kane. “Obviously 150 goals is a lot down to my teammates. Another milestone reached and hopefully a few more to come.”

Meanwhile, Eric Dier has suggested that he has been unfairly criticised at times: