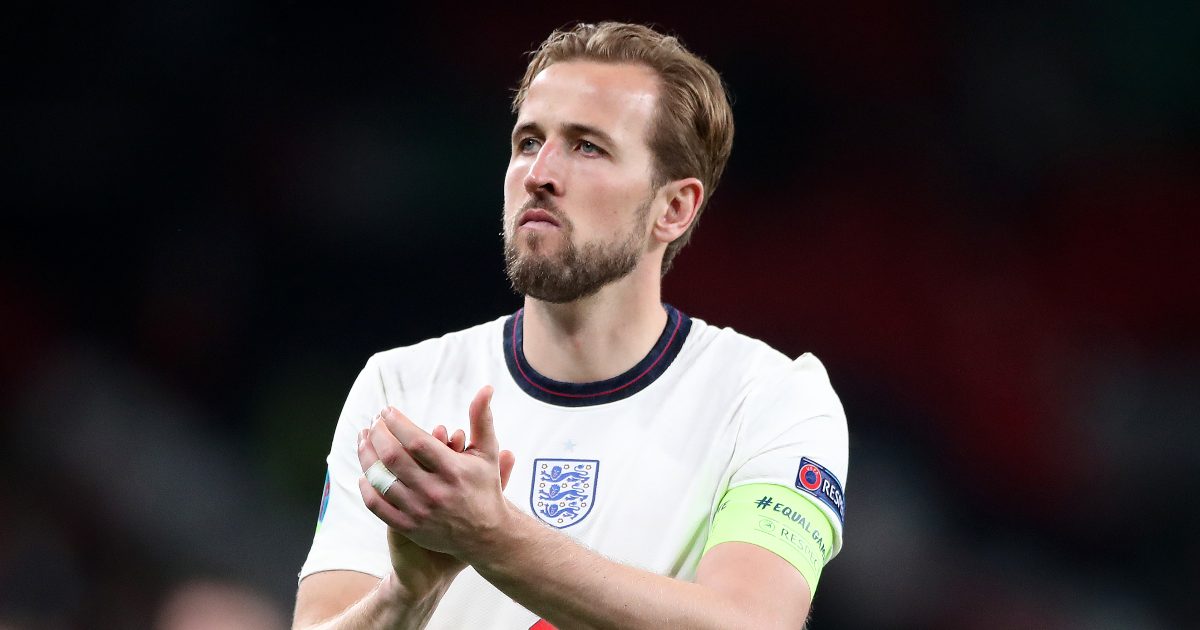 If Tottenham Hotspur striker Harry Kane refuses to return to pre-season in an attempt to push through his exit, it would “tarnish” his reputation, according to Darren Ambrose.

Manchester City appear to be leading the chase to sign him. Pep Guardiola’s side are said to be keen to complete the purchases of Kane and Jack Grealish for around £215m combined.

Earlier this week, The Telegraph reported that Kane’s teammates are fearful that the forward would refuse to return in order to force through his exit.

Former Crystal Palace midfielder Ambrose has spoken to talkSPORT after this report. He believes that if Kane does this, he would “tarnish” his reputation:

“You should always return, you’re under contract.

“A gentleman’s agreement means nothing, absolutely nothing – particularly if Daniel Levy is like we know he is, he’s notoriously hard to deal with.

“He’d have said everything to get Kane to sign the contract initially.

“He’s Tottenham’s main man and idolised by the supporters. I think he’ll tarnish any reputation and anything he brings to Tottenham by doing this,” Ambrose added.

“He’s the England captain as well. I honestly can’t see him not turning up.

“I don’t know him personally but he seems like such a professional guy.

“If he refused and Daniel Levy doesn’t get the offer or money that he wants, he could just say: ‘Don’t come back in then.’”

Earlier this month, ex-Tottenham goalkeeper Paul Robinson suggested that he would not understand Man City signing Danny Ings over Kane:

“It’s an extremely difficult move for anyone to engineer.