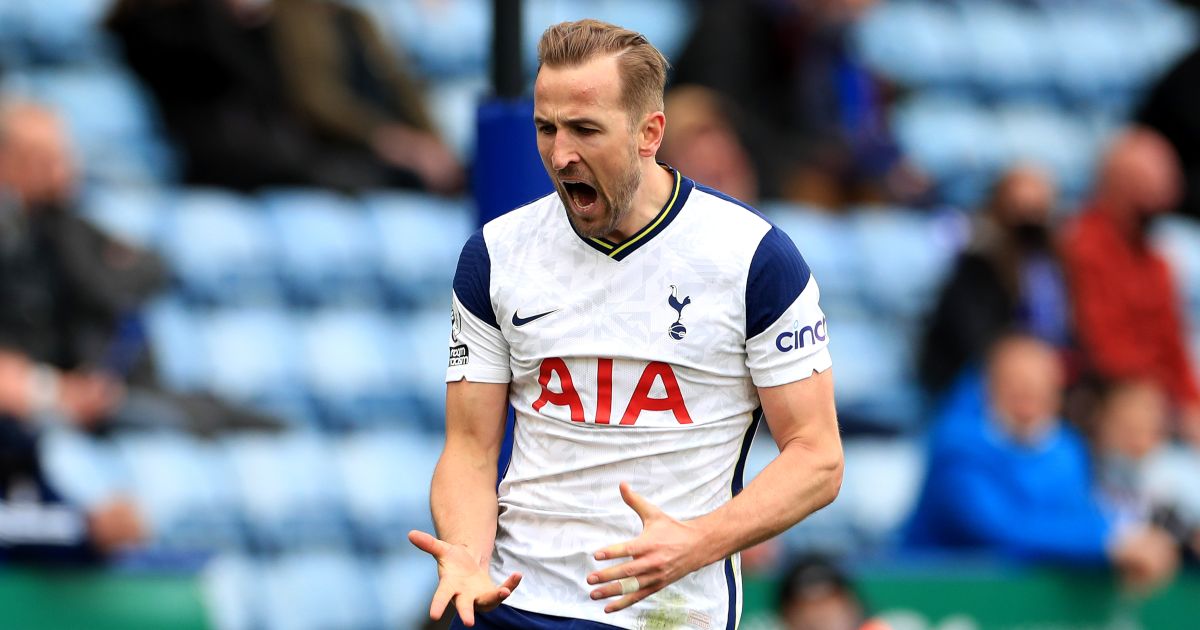 Harry Kane thinks the whole reaction to him missing Spurs training has been over the top, according to reports.

Reports emerged yesterday that the England captain had failed to turn up at the club’s Hotspur Way training centre for a Covid-19 test following his three-week break after the European Championship.

And The Athletic said today that Kane hadn’t shown up at the training ground for the second consecutive day as speculation over his future builds.

The 28-year-old is keen to leave the club this summer in order to win trophies, but with three years left on his contract, Tottenham have no intention of selling their prized asset.

Kane hinted at the end of last term that he would like to join Manchester City, but the Premier League champions have previously indicated they would not pay the sort of £150million fee required to even tempt Spurs to the negotiating table.

Kane has been in the Bahamas following England’s run to the Euro 2020 final and looked to have set his stall out to force a move from the Tottenham Hotspur Stadium.

However, the Evening Standard now claim that Kane is ‘expected to return to the club later this week’ after Spurs ‘were massively disappointed’ by Kane’s actions.

‘Kane is said to believe the situation has been blown out of proportion and the club is now thought to be fully aware of his plans, having initially been blindsided by his no-show on Monday morning.

‘There was a belief last night that Kane had no intention of returning to Spurs but his U-turn suggests a change of heart, perhaps prompted by talks with the club.’

“I wouldn’t expect it from someone like Harry Kane, the utmost professional person who always gives 100 percent for the football club,” O’Hara told talkSPORT.

“He’s one of the best strikers in the world and he probably doesn’t feel Tottenham is the place where he’s going to push on and win trophies.

“He’s 28 now, not 23. This is the time where you make that big move, get the big contracts and you guarantee yourself some trophies.

“It’s probably got to the point where he’s thinking ‘enough is enough.’”