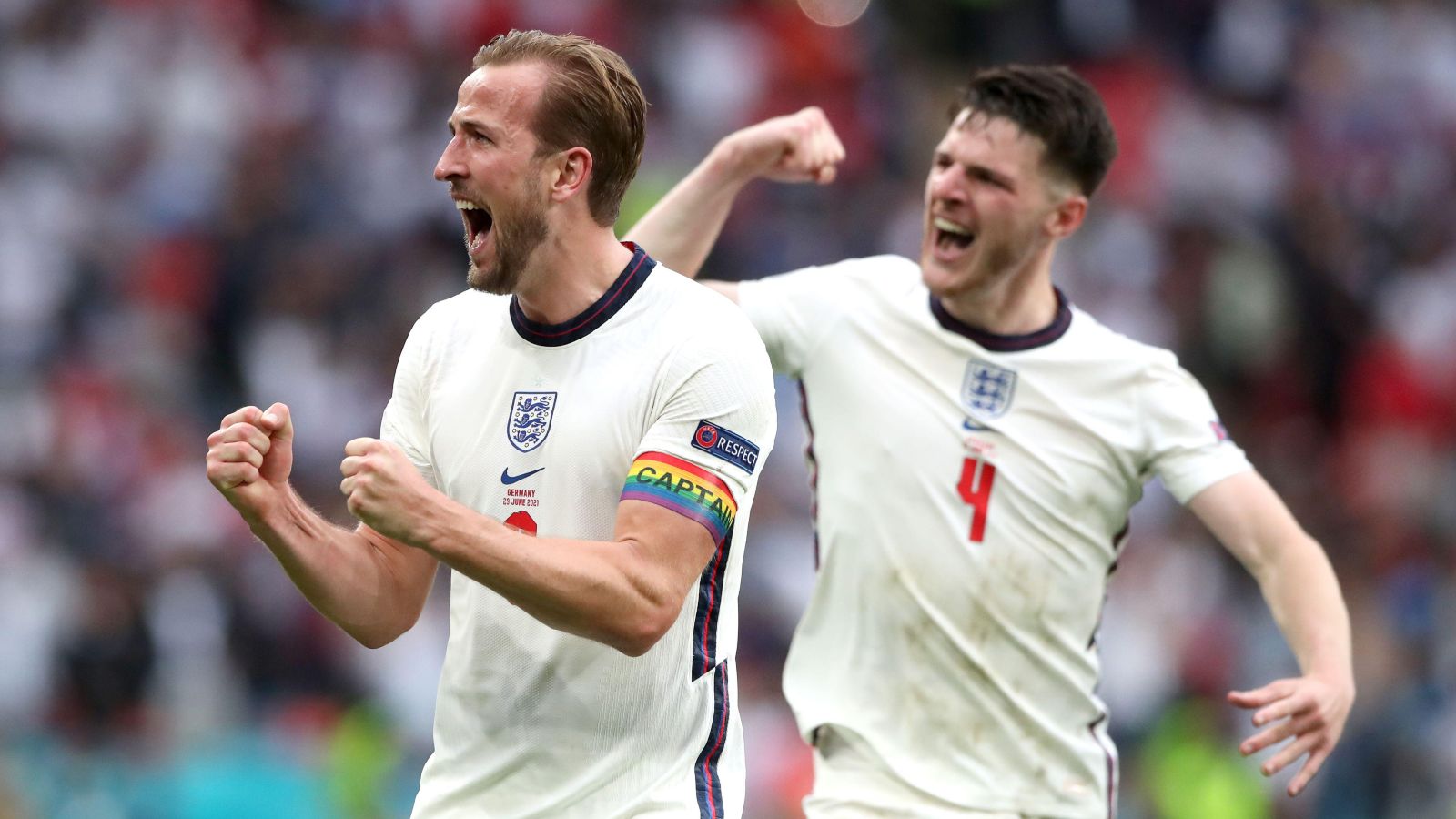 Man Utd have put West Ham midfielder Declan Rice and Tottenham striker Harry Kane on their summer transfer shortlist as they promise their new manager a big transfer budget, according to reports.

Widespread reports have indicated that it is only a matter of time before Ajax boss Erik ten Hag is confirmed as the new permanent Man Utd manager.

Ralf Rangnick replaced Ole Gunnar Solskjaer earlier in the season following a number of poor performances and the German will move into a consultancy role at the end of the campaign.

There had been speculation a few weeks ago that Man Utd were telling potential candidates to expect ‘only tweaks’ to the team and that no major funds would be made available.

However, the Daily Telegraph now claim that the Red Devils hierarchy ‘will make substantial funds available to’ Ten Hag this summer with ‘clear optimism from all parties that a deal will be concluded in the coming days’ for the Dutchman to take over as manager.

It is likely to take any manager a while to get them challenging for the Premier League title again but Ten Hag will be relieved that he will get a helping hand in the transfer market.

And the Daily Telegraph add that there ‘will also be the opportunity to reinvest money raised through sales, with around a dozen players facing uncertain futures’.

Man Utd ‘have finalised shortlists of potential targets ready to formally present to the new manager once he is in place’ with the report insisting that the Red Devils are ‘prioritising the recruitment of a striker and two accomplished, high-energy midfielders this summer’.

A United source told the Daily Telegraph: “We’re pretty clear on who we want and why and we’ve had conversations with them. When the manager is named it’s a conversation with them to say: ‘Here are our options and recommendations and these are the reasons why. We’ve done the work’.”

Ten Hag will be able to make his own recommendations, while Kane and Rice are among United’s ‘most ambitious and costly targets’.