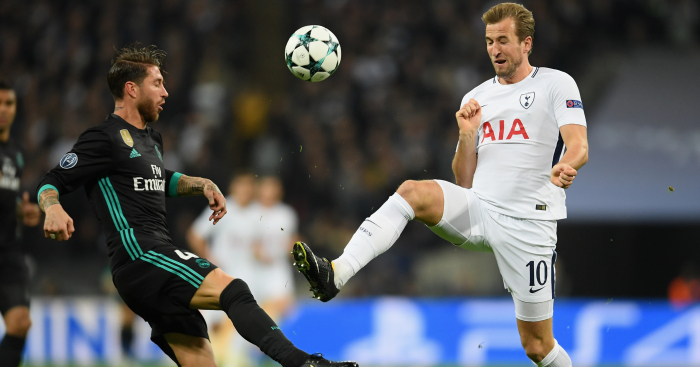 Harry Kane says Sergio Ramos “tests the boundaries” but the England captain has no issue with his Spain counterpart’s approach.

Kane will exchange pre-match pleasantries with Spain skipper Ramos before their Nations League meeting at Wembley on Saturday but that is likely to be the end of cordial relations for the evening, given the Real Madrid defender’s uncompromising style.

He memorably brought an early end to Mohamed Salah’s participation in the Champions League final after a tussle between the pair left the Liverpool forward with a painful shoulder injury.

Kane has not sought Reds captain Jordan Henderson’s assessment of the incident but knows already what awaits him when taking on the vastly experienced campaigner.

“I haven’t spoken to Jordan about him or the Champions League final (defeat), I don’t think he would want to talk about that too much, as I wouldn’t,” he said.

“But Ramos is a competitive player. A great, great defender on and off the ball. We played against him last year against Madrid. He’s a tough centre-half. He wasn’t over the top, he didn’t do anything out of the ordinary.

“He tests the boundaries, but that’s what the referees are there for.”