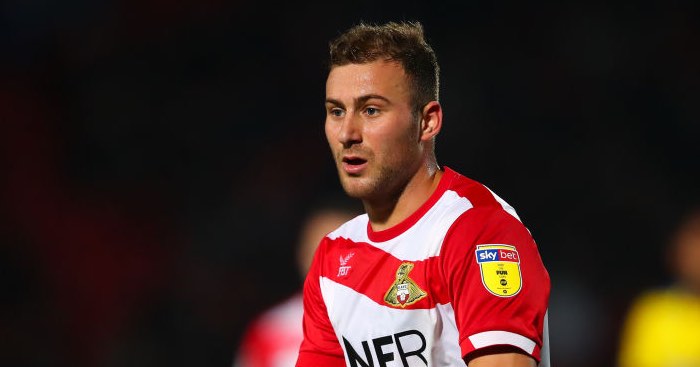 Liverpool have halted 20-year-old Herbie Kane’s exit from the club with first team football at Anfield on the horizon for the attacking midfielder.

Kane has been the subject of interest from Steven Gerrard’s Rangers, who also want Liverpool’s Ryan Kent.

A host of English lower league clubs have also made inquiries about the availability of Kane after a great season on loan at Doncaster drew many admirers.

He scored seven goals and contributed 10 assists in 49 appearances for Rovers last season .

According to Football Insider, Liverpool have told Kane he will now be staying beyond the transfer deadline on September 2 as they are planning to phase him into the senior squad, initially through the League Cup.

The England youth international previously looked to be surplus to requirements at Liverpool as he was not included on their pre-season tour of America, but he has forced his way into Jurgen Klopp’s plans with his work on the training field.

Klopp has shown his willingness to promote from the youth setup at Anfield with Trent Alexander-Arnold and Joe Gomez now a pivotal part of the first team squad.

Liverpool were yesterday criticised for contributing to a downturn in the mental health of youth team product Bobby Duncan.