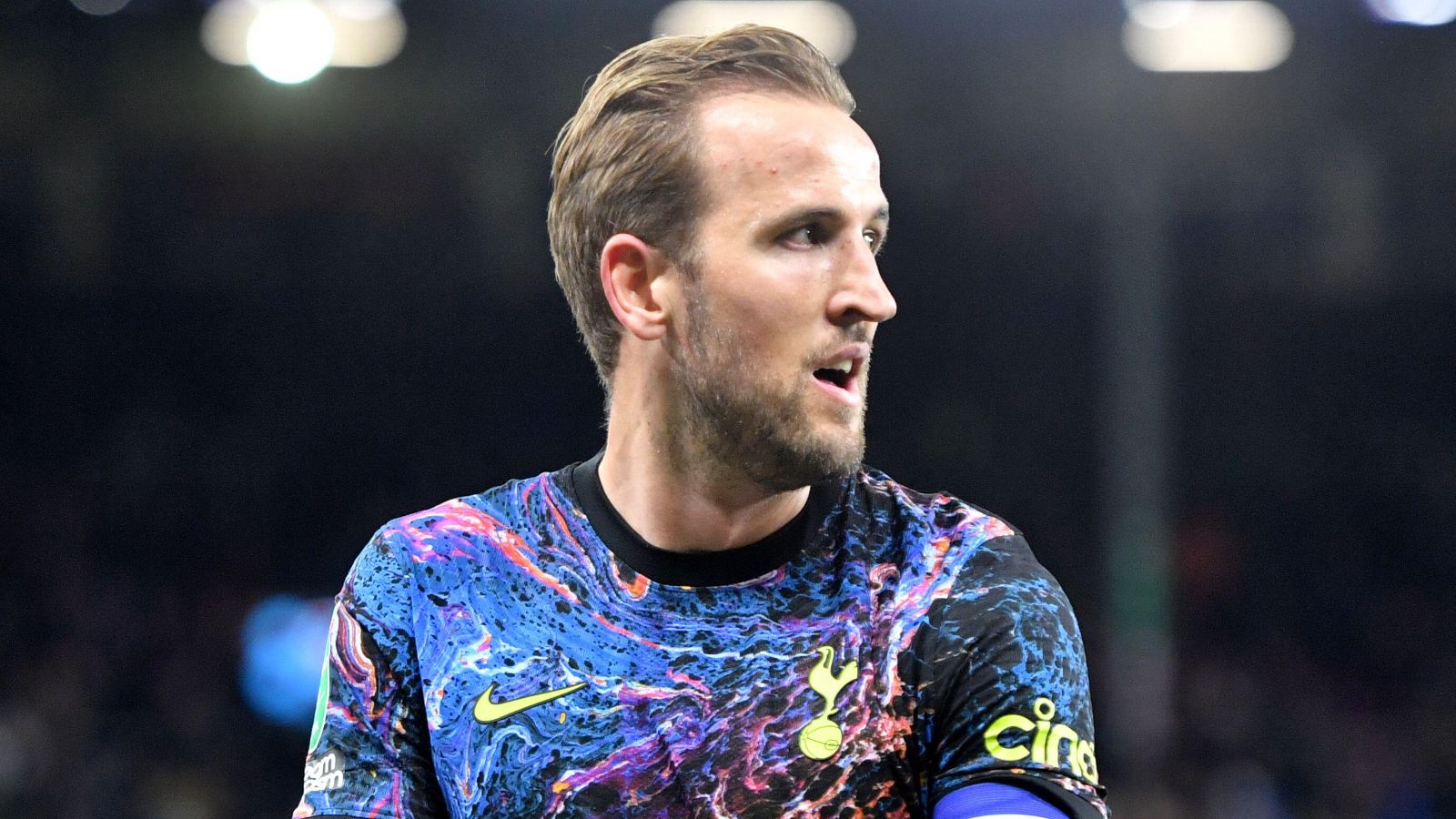 Former Liverpool man Steve Nicol has told Harry Kane that he should leave Tottenham Hotspur for Bayern Munich so he can “win a title”.

Kane wanted to leave Spurs last summer to maximise his chances of winning team trophies before he retires. Man City targeted him but he ended up committing his future to the London club.

The Englishman was a star performer under Antonio Conte towards the end of last season. He grabbed 17 goals and nine assists in the Premier League.

Tottenham are looking strong ahead of the 2022/23 campaign as they have brought in the likes of Yves Bissouma, Richarlison and Ivan Perisic.

It has been reported that Bayern Munich are interested in signing Kane. They have just sold Robert Lewandowski to FC Barcelona for around £42.5m.

“If Conte decides to leave at the end of the season then if you are Harry Kane it is a no-brainer to go to Bayern Munich,” said Nicol (quotes via Liverpool Echo).

“Why not [for Harry Kane]? Guaranteed you win the Bundesliga, win a title.”

Elsewhere, according to reports, Tottenham Hotspur are ‘asking for no less than €20m’ for their midfielder Giovani Lo Celso this summer.

The Argentina international joined Spurs before the 2019/20 campaign on an initial loan spell from Real Betis. They signed him permanently later that season for around £27m.

Back in May, it was reported that Tottenham are willing to let Lo Celso leave permanently this summer.

Italian journalist Niccolo Ceccarini is reporting that Serie A side Fiorentina are interested in Lo Celso:

“It’s a name that Fiorentina likes. Tottenham are asking for no less than €20m to date,” Ceccarini said (quotes via Fiorentina News).

“But at the end of the transfer market a window could open for a loan with the right to buy.”