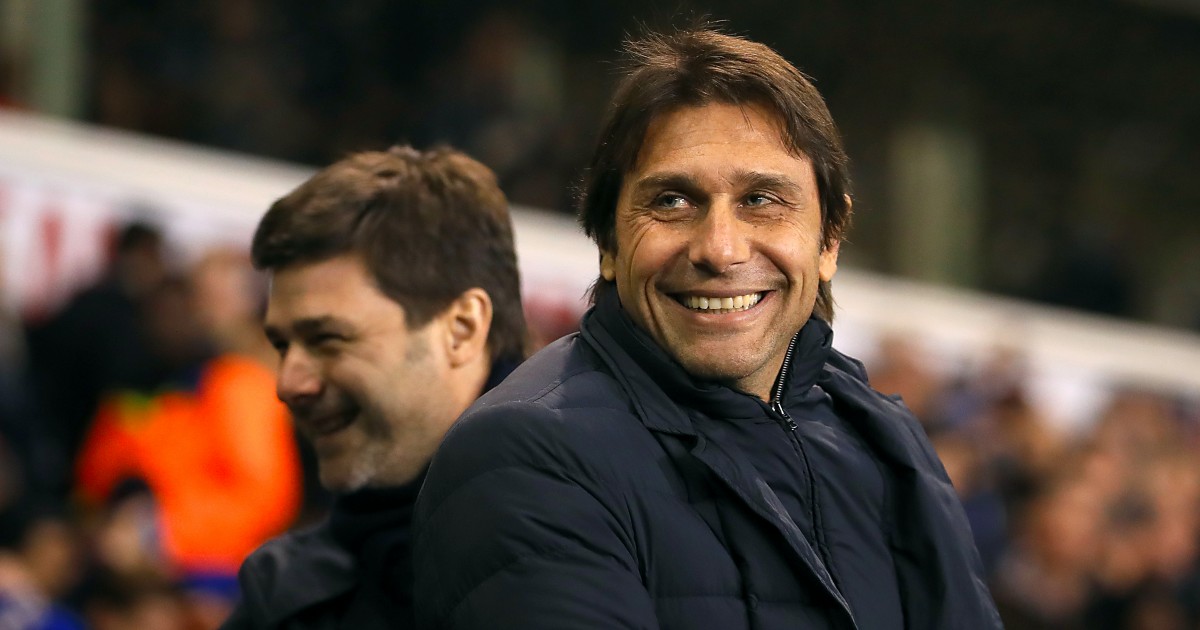 Tottenham striker Harry Kane really did not rate Nuno Espirito Santo as a coach and is excited by the prospect of working with Antonio Conte.

Nuno was sacked by Tottenham this week after just 124 days as head coach, the Portuguese having lost half of his ten Premier League games in charge.

The form of Kane was one of the darkest marks against Nuno’s reign as the current Golden Boot holder has scored a solitary Premier League goal in 738 minutes and has looked a shadow of his former self.

But the appointment of Conte as Nuno’s replacement has reinvigorated Kane as much as it has thrilled Tottenham supporters.

The Daily Mail report that Kane ‘is encouraged’ by the arrival ‘of a genuine elite coach’, which is particularly damning of Conte’s predecessor.

”Zero charisma’ and Paratici – Why Nuno was sacked by Spurs’

Kane is described as ‘enthused’ by the show of ambition in attracting the Italian to north London.

Football.London echoes that sentiment, adding that the striker ‘is absolutely thrilled’ by the developments and ‘a return to the high energy, pressing and forward-thinking football’ that was so effective under Mauricio Pochettino.

‘Many members of the squad’ are said to be ‘very excited’ at the chance to work with Conte.

The managerial change is even said to have convinced Kane to reject an imaginary move away from Tottenham, so impressed is he with the former Chelsea head coach.

He ‘believes the Italian’s appointment can help Spurs now challenge for trophies’ and ‘improve massively,’ according to The Sun, which presumably counts for his own performances.

The 28-year-old will now ‘abandon all plans to quit’, having ‘always maintained privately that if the club were competitive at the top of the Premier League, he would want to remain at Tottenham and would snub a move elsewhere.’

How very magnanimous of him.

‘Look at Man City, they’ve failed to score in six of their 16 games this season, which is unthinkable,’ he said. ‘I think in January, Kane to City is still alive.

‘Man City are in danger of falling behind Chelsea at the moment. This is the problem Nuno had, and Conte has the same issue with Kane.

‘He’ll have to hit the ground running. Spurs fans want to play the ‘Tottenham Way’ – I’m not sure what that is, exactly, as they haven’t won anything.’