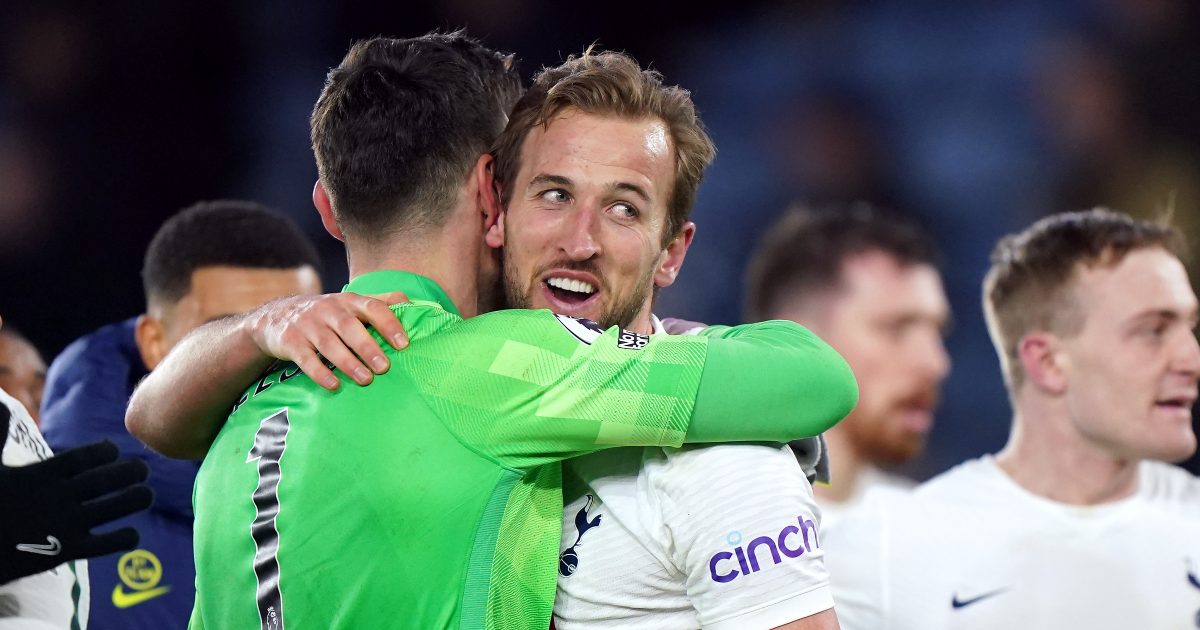 Harry Kane is keen for Tottenham Hotspur to “take advantage” of the “big opportunity” they have to win trophies with Antonio Conte.

The former Chelsea boss replaced Nuno Espirito Santo at Spurs in November. He has won nine of his 15 games in charge so far.

Tottenham have been knocked out of the Carabao Cup and the Europa Conference League, but they are still in the FA Cup.

Spurs have performed well in the Premier League under Conte and they will move into the top four if they make the most of their games in hand.

As reported by 90min, Kane has insisted that he is fully focused on this season with Tottenham:

“He’s one of the best managers in the world.

“We’ve not really reached the heights we’ve wanted to as a club over the last couple of years. It’s a big opportunity now to take advantage of what we’ve got.

“He’s a manager that demands a lot. He’s doing everything he can and as players we’ve responded really well to him and everyone’s working as hard as possible to get success. That’s the ultimate goal for everyone here at the club.

“I just want to be playing at the highest level possible.

“My focus is fully on this season and trying to get as high up the league as possible. We’re still in the FA Cup and we’re trying to win a trophy.

“I’m not going to go into loads of detail about anything else going on. It’s just about working hard for the team and trying to improve.”

Tottenham Hotspur face Chelsea in the Premier League this weekend. Conte has revealed that Eric Dier is back available:

“Today is Friday. For sure after the game against Leicester we are trying to manage a couple of situation, fresh injuries. We have tomorrow to make the right decision about a couple of our players.

“Eric Dier had a good training session for us and is available. [Heung-Min Son] not yet. We have to wait. He’s coming along well but we have to wait until after the international break.”