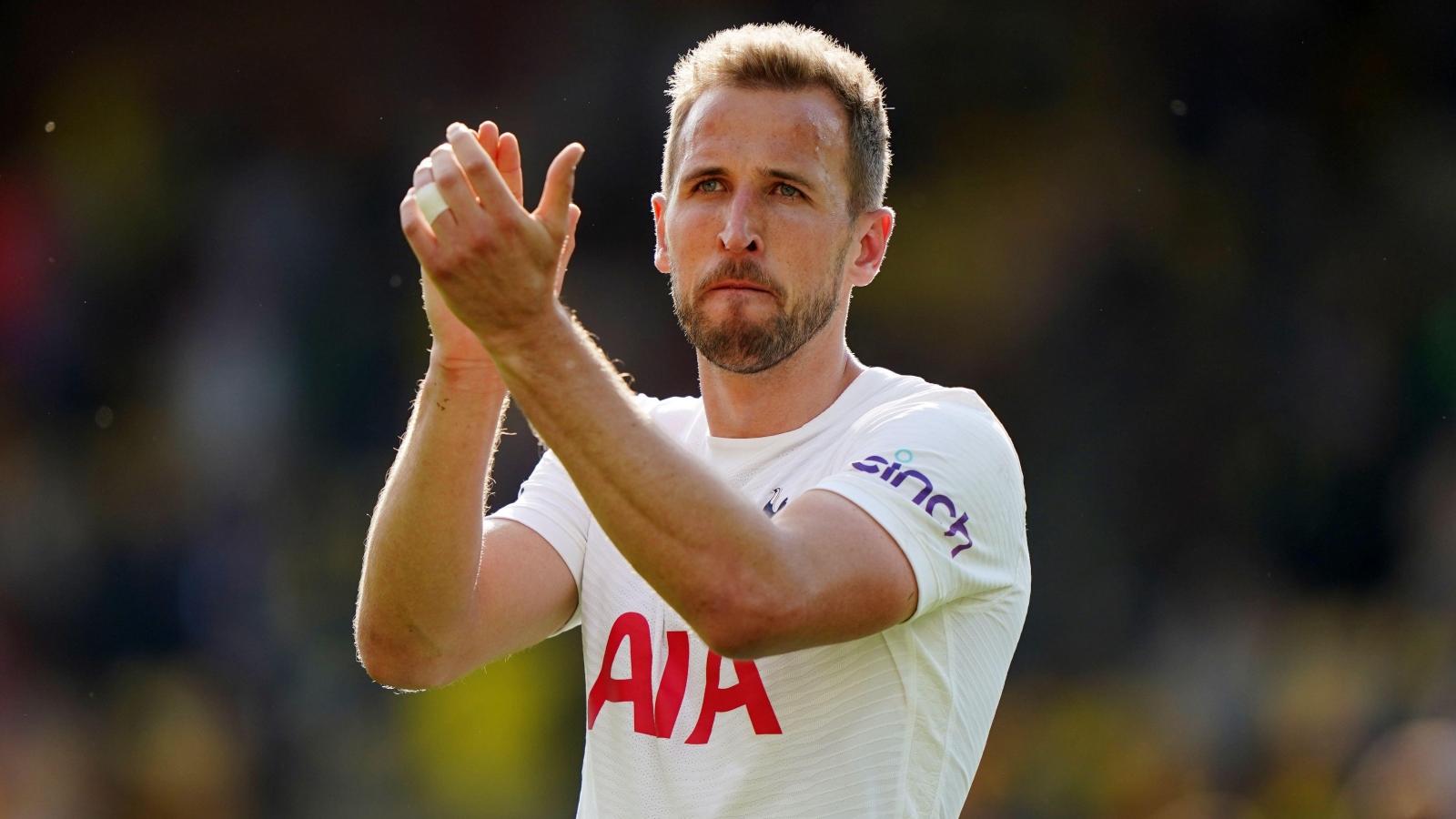 The Tottenham striker was a top target for the Citizens last summer but a move to the Etihad failed to materialise.

Spurs were looking for at least £150m for their star man, with City unwilling to meet that valuation.

It worked out fine in the end for the player and clubs, with Pep Guardiola’s side retaining their Premier League crown, meanwhile, Spurs finished fourth to return to the Champions League.

Kane had a slow start to the season with many linking it to his failed transfer to City, but he found form after Antonio Conte’s arrival and finished the season with 17 goals and nine assists in the league.

Guardiola won’t be going back in for the England captain this summer having acquired the services of Haaland from Borussia Dortmund.

However, The Times (via 90 min) have claimed that Kane’s camp came to City in early February – before a deal for Haaland was complete – regarding a summer transfer.

The Citizens told Kane’s representatives that they would not be pursuing a deal having sounded out the Norwegian youngster as their number one target.

The signing of Haaland was confirmed at the start of May after City activated the £51m buyout clause in his contract.

Meanwhile, Pep Guardiola has lauded his team as “legends” after they clinched the Premier League title on the final day of the season.

“The last game is always special, a lot of emotion. Aston Villa gave everything but the first goal changed everything. We had to handle it,” Guardiola said.

“We are legends. When you win the Premier League in this country four times in five seasons it is because these guys are so, so special. We will be remembered.

“I don’t have the energy or desire to think about next season now. We are champions again.”