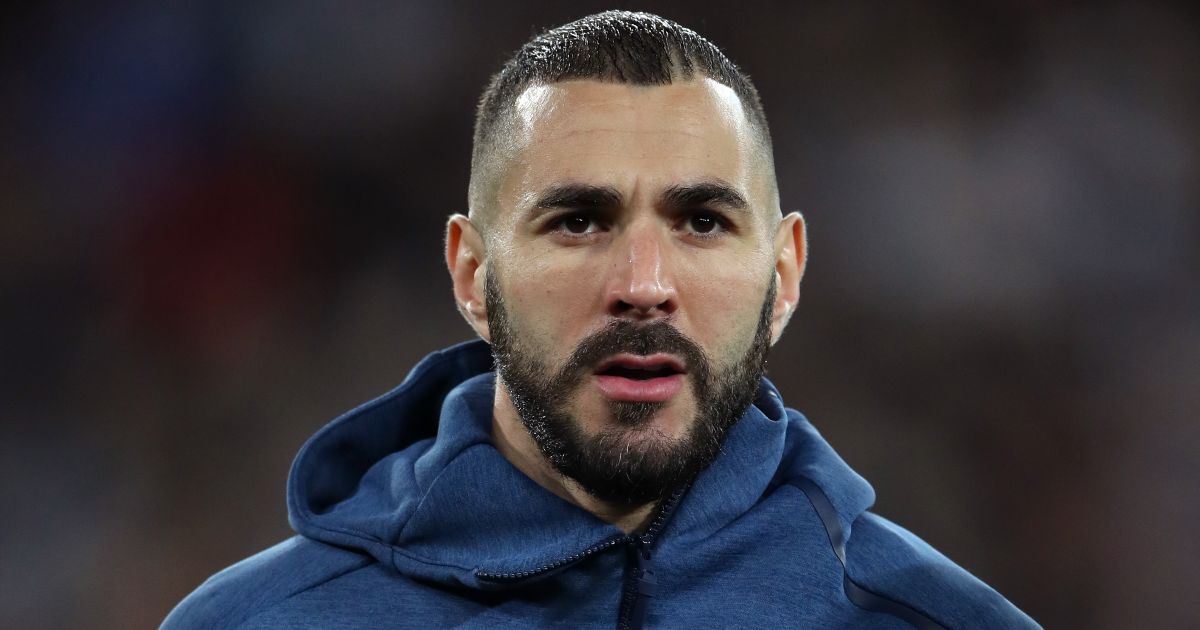 France striker Karim Benzema has been given a one-year suspended prison sentence after being found guilty of conspiring to blackmail former international team-mate Mathieu Valbuena over a sex tape.

Benzema was put on trial last month over the attempt to extort money from Valbuena in 2015 by pressuring him to pay blackmailers, who threatened to reveal an intimate video.

Four other men, who were found to have been directly involved, have been handed sanctions ranging from 18-month suspended sentences to two-and-a-half years in jail.

Benzema, who was absent from the trial, had denied any wrongdoing.

He was banned from the national team in November 2015 because of his suspected involvement in the scandal but was recalled for this summer’s delayed Euro 2020 tournament.

French federation president Noel Le Graet has already said the 33-year-old would be allowed to continue playing for France, even if found guilty.

Benzema’s lawyers have said he will appeal the verdict.

The forward, who has scored 36 goals in 94 appearances for his country, is expected to start on Wednesday evening when Real Madrid play Moldovan club FC Sheriff Tiraspol in the Champions League.