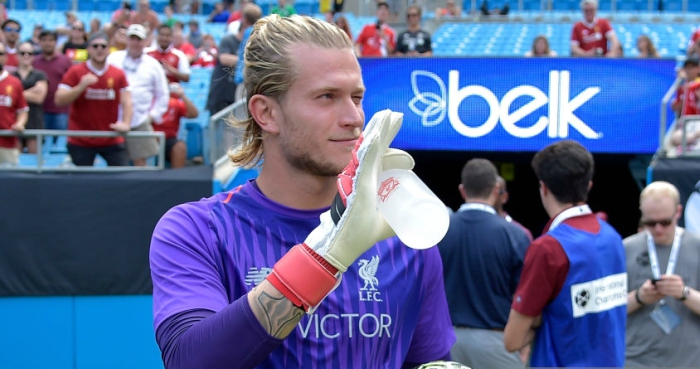 Besiktas are reported to be edging closer to securing the signing of Liverpool keeper Loris Karius on a two-year loan deal.

Karius has lost his place in Jurgen Klopp’s goal after a series of high-profile mistakes resulted in the arrival of Alisson during the summer transfer window.

Liverpool were said to be willing to sell the German stopper, as well as Simon Mignolet and Danny Ward, but it seems most likely that Karius will leave Anfield initially on a temporary basis.

Reports in Turkey suggest the 25-year-old will spend the next two seasons at Besiktas, who will pay a loan fee in the region of £1.79million.

Klopp claims Karius’s Champions League final errors had nothing to do with Liverpool’s decision to sign Alisson.