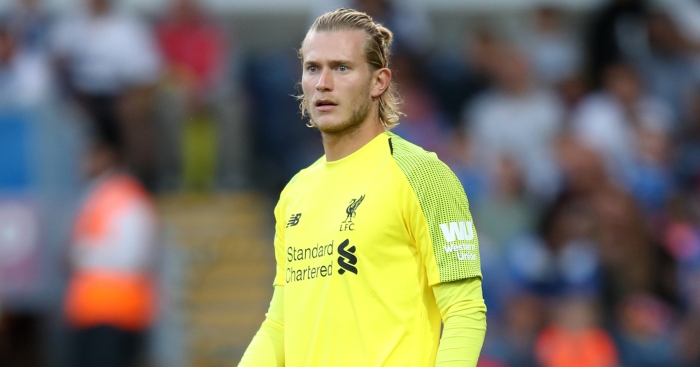 Liverpool goalkeeper Loris Karius has dismissed rumours that he will return from his loan deal at Besiktas early.

The German joined the Turkish side in the summer on a two-season loan deal for £2.2million that will see him remain at Besiktas until the end of the 2019/2020 season.

Karius was at fault for two goals in the Champions League final before his poor pre-season form and the arrival of Alisson from Roma meant he was surplus to requirements.

Reports in the media on Tuesday indicated that Besiktas were looking to cut the deal short with Karius set for a January return to Anfield.

Karius, who has started every match since his loan move, made a howler in his first match for Besiktas with another clanger against Malmo in the Europa League reportedly being the final straw for the Turkish club’s hierarchy.

However, that is something Karius has strongly denied by posting a picture of himself drinking coffee on his Instagram story with the caption: “Coffee first, media’s bull**** second.”