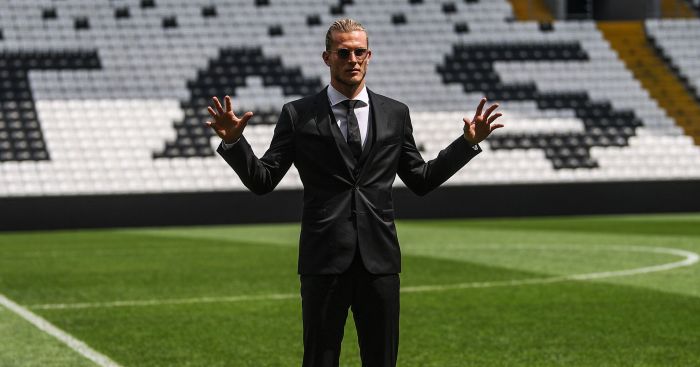 Loris Karius wants to end his two-year loan deal at Besiktas early and return to Liverpool, according to reports.

The goalkeeper joined the Turkish side in the summer after a nightmare Champions League final for the Reds in which he conceded two howlers as Real Madrid won 3-1.

Turkish publication Turkiye Gazetesi claim that Karius made clear in a recent meeting with Besiktas that he would like to end his agreement with the club and return to Anfield.

Despite it being unlikely that he will return before the season is over, Karius reportedly holds out hope that the two clubs will cancel the loan in the summer.

Karius was jeered by Besiktas supporters after conceding a soft equaliser to Omer Ali Sahiner against Konyaspor earlier in March.

And recent reports from Turkey even suggested the 25-year-old requested to be substituted in the match as he failed to add to his five clean sheets in 26 games, now six in 27 matches.

Further to that, it has been claimed that Karius is ‘taking legal action’ against Besiktas over ‘money he is owed’ with the goalkeeper going to FIFA over the matter.