Home All The News Kaveh: Mbappe to Real Madrid could happen before deadline 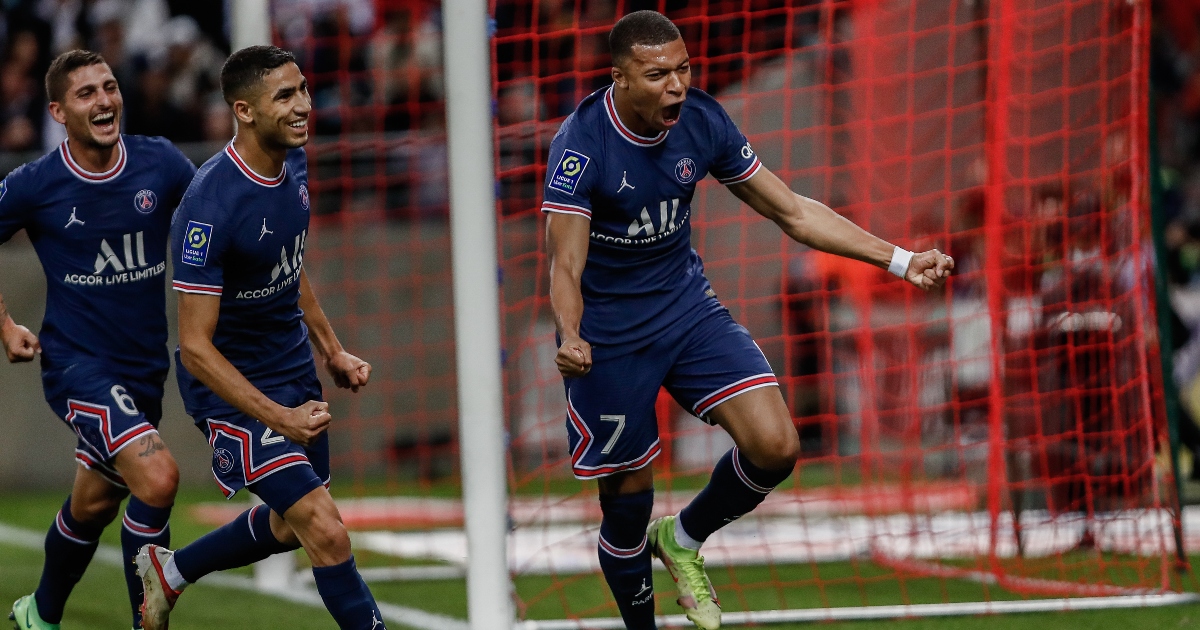 Real Madrid have not given up hope of signing Paris Saint-Germain star Kylian Mbappe before the transfer window shuts, according to reports.

The Spanish giants had a £137million bid knocked back by PSG for the 22-year-old and followed up with a £150m offer that the Parsiens failed to respond to in time.

Mbappe’s future has been in doubt ever since Lionel Messi’s arrival in the French capital.

And that situation is said to have ramped up Madrid’s resolve to get a deal done this summer, rather than waiting until Mbappe is available on a free transfer next year.

Mbappe recently snubbed PSG’s offer of a five year contract extension with the option of a sixth and significant pay rise – an offer that still would have left the forward third in the salary ranks below Messi and Neymar.

“What I’m being told is that Real Madrid may go back in – maybe. I think they will consider it and there is still a chance they will go back with an improved offer. There is also still a chance PSG will accept the offer that is already on the table.

“Real Madrid have tried to conduct themselves properly by paying what they believe the player is worth, despite having 10 months left on his contract, and PSG have basically ignored them.

“As far as the player is concerned, he wants to go to Madrid. He will not sign a new contract at PSG, but as things stand, PSG have decided not to respond to the offer and to keep Mbappe.”