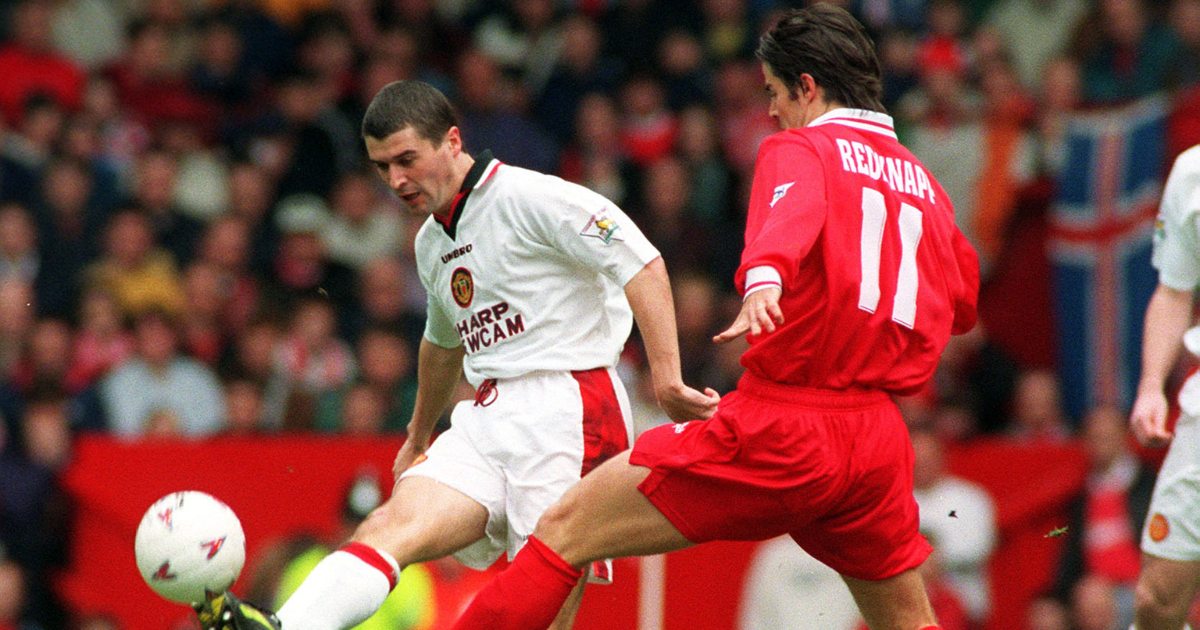 Roy Keane and Jamie Redknapp butted heads on Sky Sports over Tottenham Hotspur prior to Sunday’s game against Burnley.

The exchange has been cited by The Mirror. It started by Keane suggesting that Spurs are “average” without Harry Kane and Heung-Min Son:

“Definitely their goalkeeper and two centre-halves are better than what Spurs have got, and probably even the two lads in midfield.

“Tottenham have got so many average players. We talk about the pressure Spurs are under to get in the top four but if you take Kane and Son out of that team they are average.”

“If you look at the back four, Dier plays for England, Sanchez plays for Colombia, Alderweireld plays for the No.1 team in the world…”

Keane then claimed that “everybody” plays internationally these days:

“Playing for your country doesn’t make you a good player.”

“Jamie makes the point about international players – these days everybody plays for their country! If you don’t play for your country now you are a bad player.”

Redknapp hit back by insisting that Toby Alderweireld would start for Manchester United:

“Alderweireld would get in your Man United team right now, Roy.

“I think the goalkeeper’s not good enough, I don’t trust Aurier or Doherty. But Reguilon is as good a left-back as there is in the country so I think you’ve got that wrong…”

Redknapp responded: “Does that matter? Just because Real Madrid let him go that doesn’t make him a good player? He’s a fantastic left-back!”

The debate was ended by Keane, as he stated that Tottenham should “automatically” be a top four team under Mourinho:

“Spurs could win today two or three nil and afterwards we’d be praising them.

“But this idea that Spurs should automatically be top four because Mourinho’s a top coach… Mourinho knows the game bloody better than all of us.”