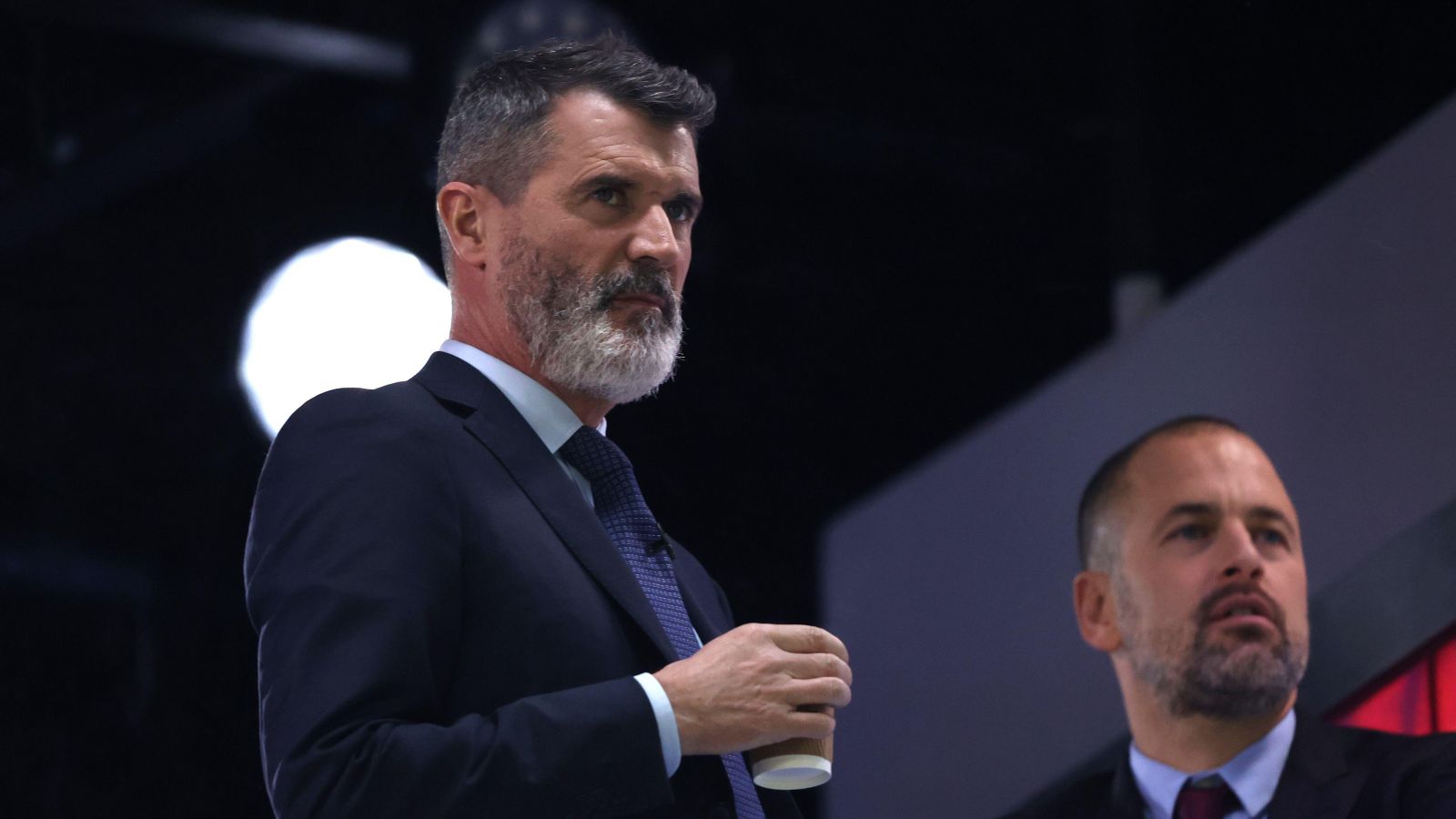 Roy Keane thinks there was a problem with the “attitude” of Chelsea striker Romelu Lukaku last night in their 1-1 draw against Manchester United.

The Belgium international came off the bench for the last 20 minutes against the Red Devils at Old Trafford but failed to impact the game.

Lukaku has now failed to score in his last ten appearances in the Premier League with his last goal in the competition coming at the end of December against Brighton.

After signing for £97.5m from Inter Milan in the summer transfer window, Lukaku was expected to hit the ground running at Chelsea but has managed just ten goals in 37 appearances in all competitions.

And Keane didn’t like what he saw from the Chelsea striker on Thursday night with the Man Utd legend expecting Lukaku to attempt to prove a point against his former club.

Keane said on Sky Sports: “He’s come on against Man United, he was [a player] here, so you think, ‘I’ll show them my qualities’. He came on and again, just ambling along, not that determination to get himself a goal. As much as his fitness levels, I think his attitude doesn’t seem right.”

Meanwhile, Chelsea boss Thomas Tuchel was frustrated that his side didn’t take all three points against Man Utd on Thursday with the Blues failing turn their chances into goals.

“A little bit (frustrated not to win),” Tuchel said with a smile. “We were very strong on and off the ball, very dominant on the ball, very aggressive off it.

“But unfortunately we lacked precision in the box, a bit of determination to finish it off, even very early in the match, but also throughout the whole match.

“Unfortunately when we had it we gave it away in one minute, so it started all over again.

“But reaction was good again, so I am very happy with the performance because it was a huge team effort.

“I think we showed what it needs to win on a big stage, in a big stadium, like on the focus level and the physical input level.

“We played with a huge team effort with a lot of quality, but unfortunately we don’t have what we deserved, so we have to live with a point.”