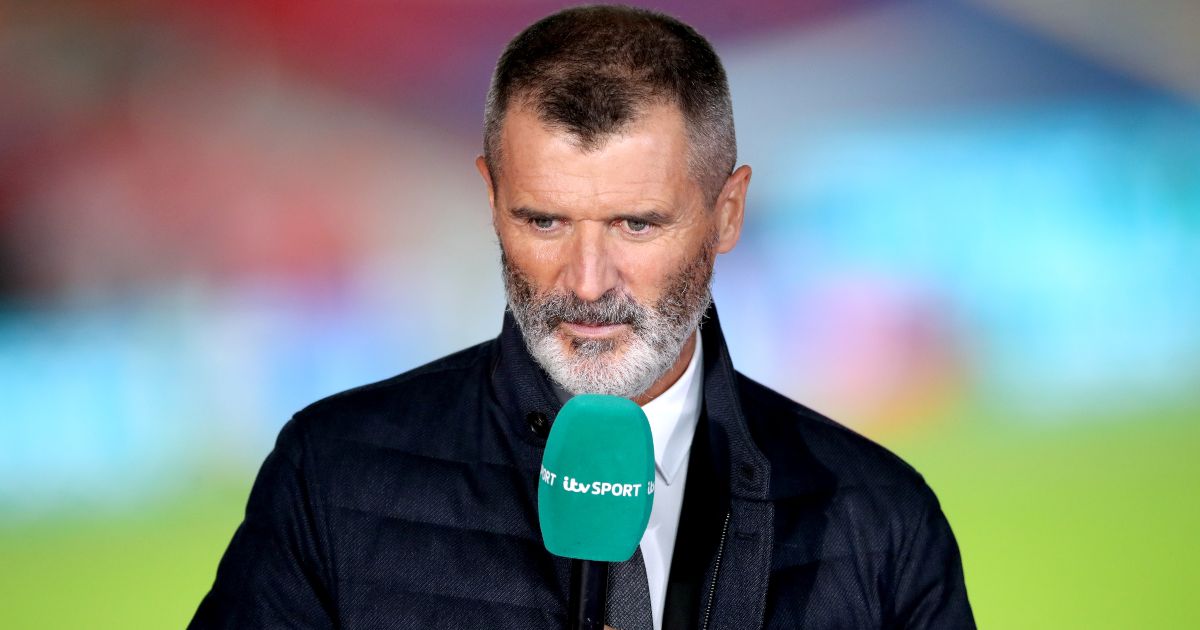 Lingard is yet to start a Premier League match this season after coming back from a loan spell with the Hammers ready to break into the Man Utd starting XI.

There were rumours that West Ham and others were interested in buying Lingard but the winger wanted to fight for his place under Ole Gunnar Solskjaer.

After realising he wasn’t going to get game time at Old Trafford this campaign, Lingard – who is out of contract in the summer – is understood to have pursued a move away in January, only for the Man Utd board to reportedly block a move to Newcastle.

Lingard was left out as the Red Devils were dumped out of the FA Cup by Middlesbrough on Friday after Ralf Rangnick claimed the forward had asked for time off to “clear up his mind”, a claim Lingard himself has denied.

The club advised me to have time off due to personal reasons! But my headspace is clear and I’ll always be professional when called upon and give 100 percent

When asked about Lingard’s situation on ITV, Keane replied: “He should have gone last summer. End of story. He’s had his chance, he went out and showed what he’s about.

“He’s a good player, went to West Ham hit the ground running having not played much football but people get bogged on players’ contract if they want to leave on a free, you have to play the games.

“He can complain all he wants, obviously it’s not ideal between the club and Jesse at the moment.

“Last summer was his opportunity he should’ve took it, if he had the chance and I’m sure he might say there wasn’t many offers on the table but he had the opportunity last summer that was his chance.

“Because at the moment he’s just writing the season off and he can’t afford to do that if he has plans on getting back into the England setup.

“But having said that, there’s an important few months coming up for United, stranger things have happened if he can come back in he’s shown before that he’s got quality.”