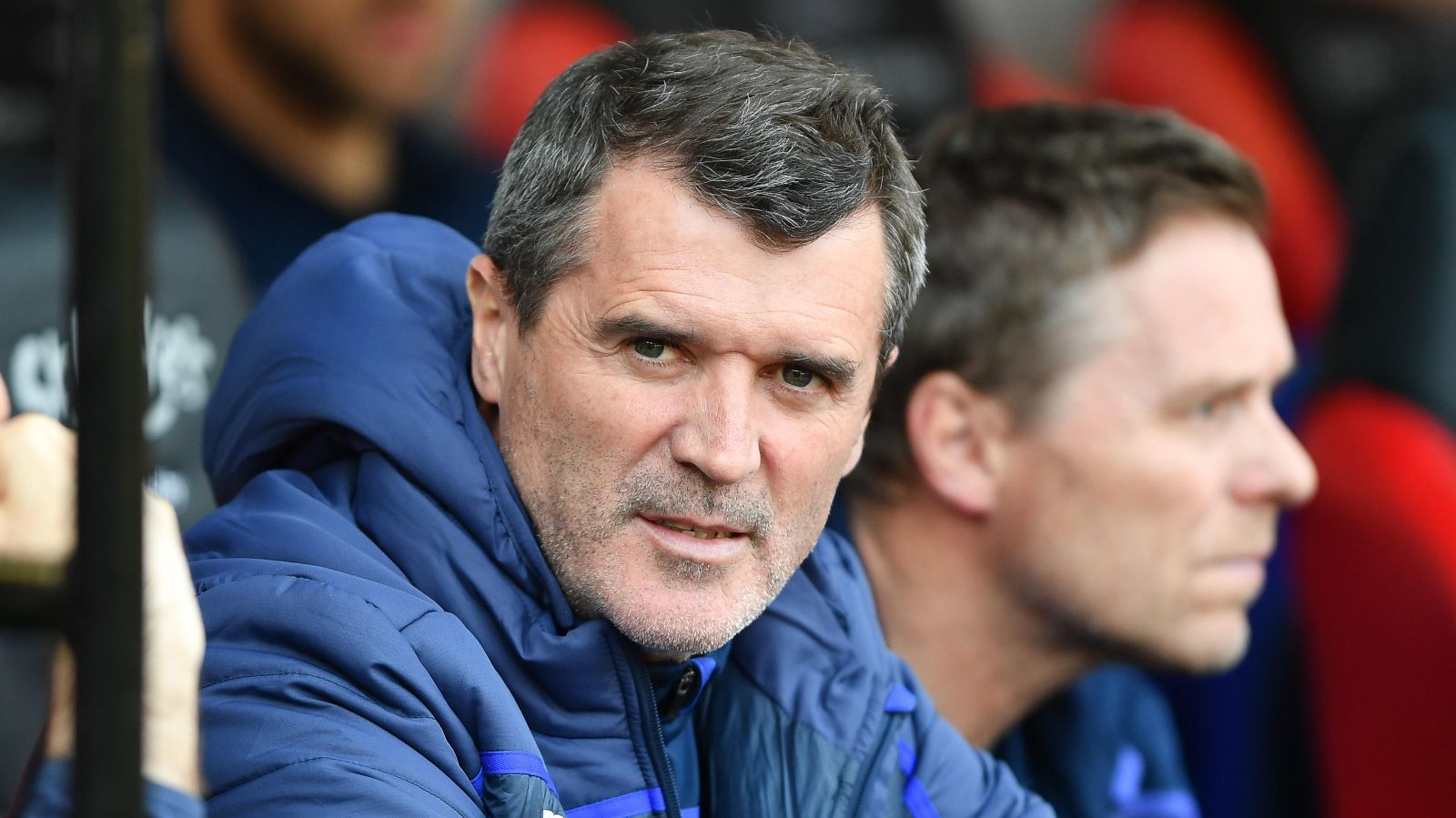 Roy Keane has argued that Cristiano Ronaldo would “probably get 50 goals” a season if he played for one of Manchester United’s Premier League rivals.

Ronaldo returned to the Red Devils last summer. This followed his prolific spells at Real Madrid and Juventus.

The 37-year-old has been criticised at times this season but his contribution in terms of goals cannot be disputed.

The forward has netted 23 goals from his 37 appearances across all competitions this term. This includes eight goals in his last five Premier League games.

Last time out he earned United a point at Old Trafford against Thomas Tuchel’s Chelsea.

The Blues were by far the better side on the night but they did not make the most of their chances.

Keane argued post-match that Ronaldo would score even more goals if he played for Chelsea:

“I know people are quick to criticise what [Ronaldo] doesn’t do in terms of his pressing but he was never great at that anyway,” Keane said (quotes via Football London).

“He is the greatest at what is the hardest part of the game, putting the ball in the back of the net.

“You see the chances that Chelsea were creating. Imagine if he was in the Chelsea team, he’d probably get 50 goals. He’s in a poor Manchester United team who aren’t creating many chances for him and he’s producing.”

Keane also stated that there was a problem with the “attitude” of Chelsea striker Romelu Lukaku:

After signing for £97.5m from Inter Milan in the summer transfer window, Lukaku was expected to hit the ground running at Chelsea but has managed just ten goals in 37 appearances in all competitions.

And Keane didn’t like what he saw from the Chelsea striker on Thursday night with the Man Utd legend expecting Lukaku to attempt to prove a point against his former club.

Keane said on Sky Sports: “He’s come on against Man United, he was [a player] here, so you think, ‘I’ll show them my qualities’. He came on and again, just ambling along, not that determination to get himself a goal. As much as his fitness levels, I think his attitude doesn’t seem right.”