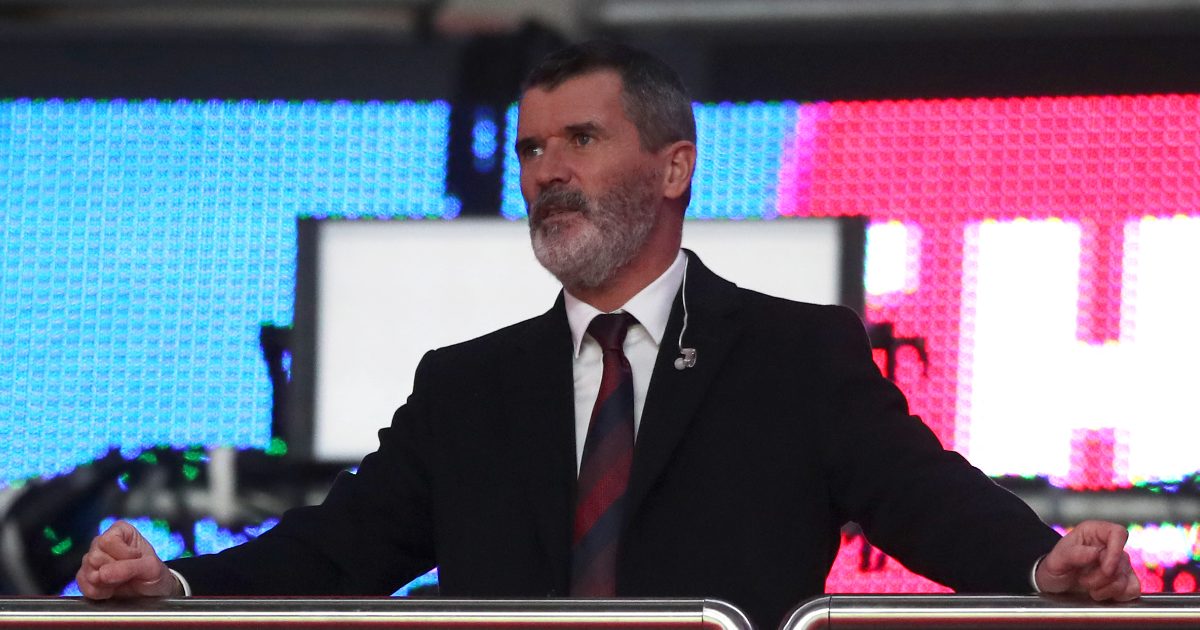 Roy Keane has suggested that Gareth Southgate will be eyeing an England “exit plan” if an opportunity to get a “big job” in club football opens up.

Southgate has been part of the England set-up since 2013 as he became their U21s boss. He made the step up to become their senior manager in 2016.

The Three Lions have enjoyed a resurgence over the past few years. They reached the semi-finals of the World Cup in 2018.

England followed this up during the summer as they reached the final of the European Championships. They were beaten on penalties in the final by Italy.

Southgate‘s side sit top of their World Cup qualifying group on 19 points. They face Hungary in their eighth group game on Tuesday.

This is after they beat Andorra 5-0 on Saturday evening. Speaking after the game to ITV, Keane suggested that Southgate “will have opportunities” at club level:

“It’s easier said than done (to win a tournament). I agree with everything the lads have said, I think he’s done a brilliant job,” Keane said.

“He is lucky as well. He’s working with top quality players, but he’s still got to manage them. Off the pitch, he comes across really well. We have worked with Gareth and he’s a really top guy.

“I’ll be intrigued to see how they do at the next World Cup, because Gareth will have to be looking at an exit plan for himself. How long does he want to do it? He will have opportunities to go to club level, especially if big jobs come around.

“He has done an excellent job, but he’s trying to get his hands on that trophy which is really, really difficult…

“You need a bit of luck in this game and I think the job coming up for him was perfect. He had played international football, had a go at club level and had some up ups and downs with that. He managed the U21s and knew some of the players coming through at the younger age groups, it was a perfect fit.

“It’s also the way he comes across off the pitch through the media which is an important role, particularly with England and the press interest.