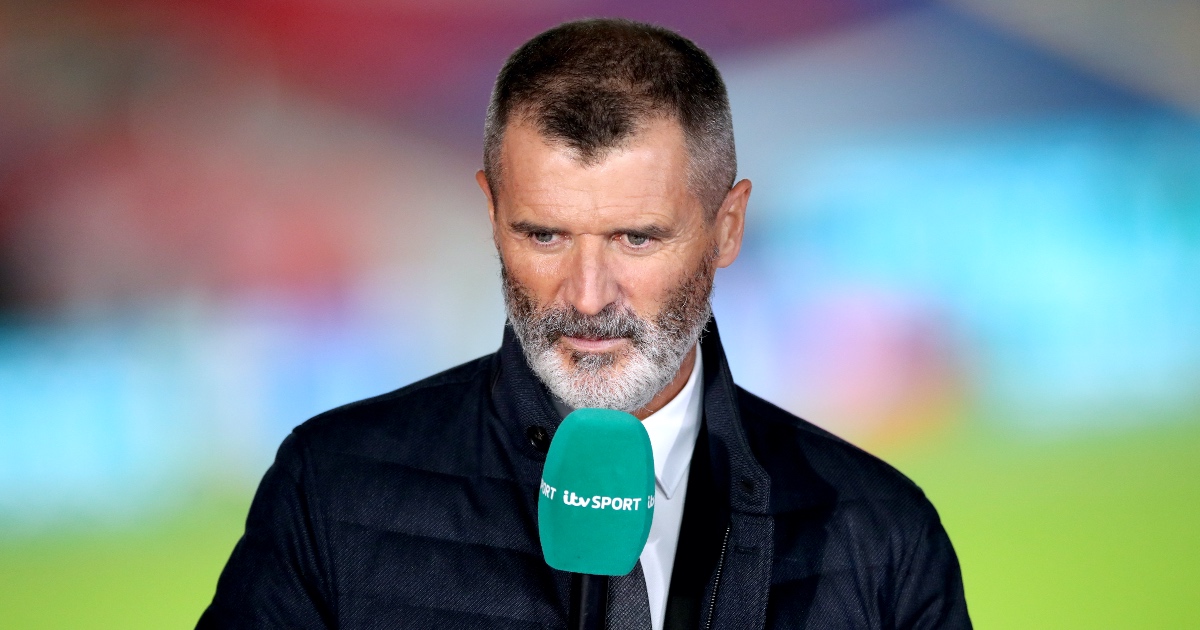 Roy Keane described the defending in the lead up to Fulham’s opener at Anfield as “shocking” from Liverpool, who are a “shadow of themselves”.

Andy Robertson’s header from an Ivan Cavaleiro free-kick landed at the feet of Mo Salah on the edge of the box, before the Egyptian was robbed of possession by Mario Lemina, who struck the ball beautifully into the far corner.

F365 says: Would you rather? Relegation or Ashley and Allardyce

And Keane was was critical of both Salah and Robertson.

It’s no less than Fulham have deserved! 👏

Mario Lemina picks Mo Salah’s pocket on the edge of Liverpool’s box before rifling a low effort past Alisson for the openerl! 🚀

Keane said: “Shocking from Liverpool’s point of view. I think Robertson’s got to do better. Salah – OK it’s not one of his strengths – outmuscled.

“They [Fulham] deserve it, fantastic strike, but it’s amazing what’s happened to this Liverpool team, they’re a shadow of themselves.

“Salah not good enough, not strong enough, but Robertson’s got to do better as well – he’s got to get a better header on it.”